The Rebirth of Paris’ 1st District 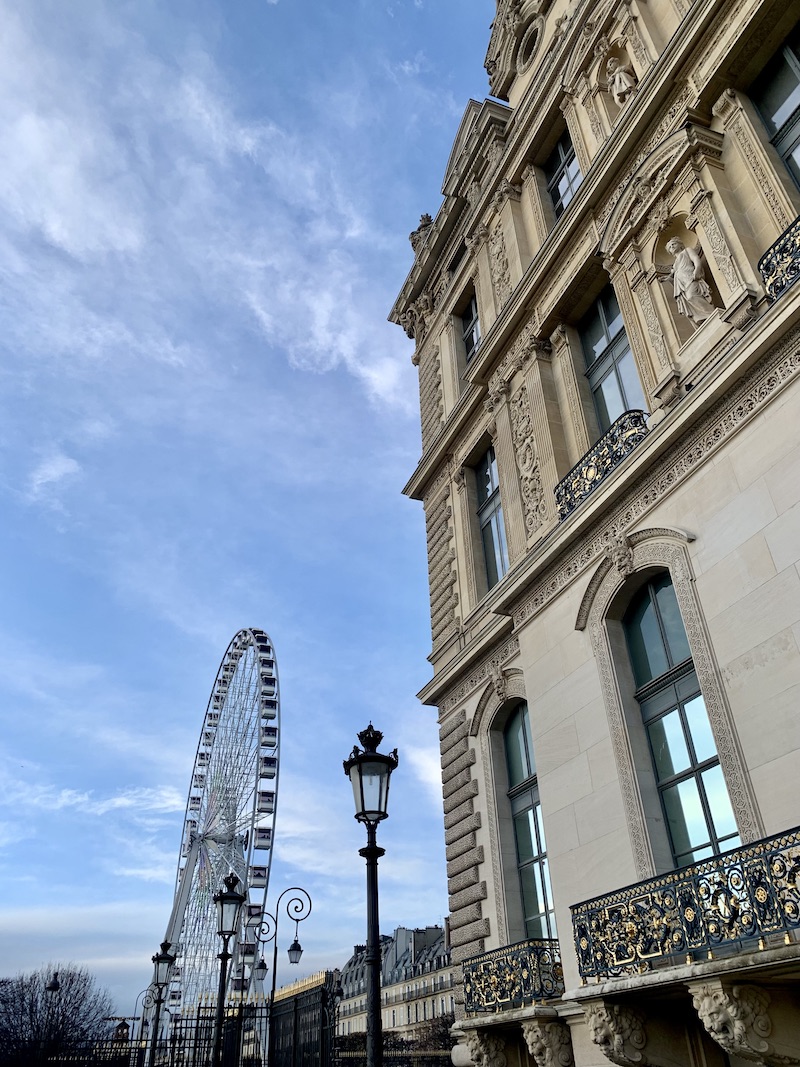 While it’s been happening slowly over the past few years, the rebirth of Paris’ 1st district is now in full swing.

The opening of several new luxury hotels this year is the latest in a string of developments that are giving the area a new lease on life. And it’s having a positive impact on residential real estate too.

We explore the story behind this renaissance in the heart of Paris.

The oldest and least populated

Paris has 20 arrondissements (districts), divided and numbered in a spiral, circling out from the center of the city.

The 1st arrondissement is home to the world-famous Louvre museum, along with the Tuileries Gardens and the Forum des Halles, the former food halls now full of shops and restaurants.

One of the capital’s oldest areas, the 1st is also the least populated of the arrondissements and one of the smallest by area, at just 1.83km².

The rest of the district has business premises, shops, restaurants, and of course, hotels.

An end of an era

A hundred years ago, the 1st was a thriving, booming neighborhood, with some 70,000 inhabitants.

But by the middle of the last century, its grandeur started to fade. Its appeal was on the decline, and at the turn of the new millennium, apartment prices here were under 4000€/m².

The main thoroughfare, the Rue de Rivoli, became busier than ever, always jammed with traffic.

Some of the landmarks shut their doors, such as La Samaritaine, formerly the city’s premier department store. A decade later, the iconic Louvre Post Office also closed. To many, it was the end of an era.

So what is the rebirth of Paris’ 1st district, and how is it happening?

The change in this district is being driven by the reopening of many landmarks, repurposed for modern life.

First in 2017, Les Halles was treated to a renovation. This revamped the unpopular building first completed in the 1970s. The €1 billion remodeling became the most ambitious infrastructure project that Paris has undertaken in decades.

Then earlier this year, the opening of the Pinault Museum brought more attention to the area. This is in the old Bourse de Commerce, a prime example of Neoclassical architecture.

Then the Rue de Rivoli, once congested with traffic, was transformed into a car-free zone during the first wave of the pandemic. Anne Hidalgo, Paris’s mayor, made the decision to ban most vehicles, giving pedestrians and cyclists the chance to exercise and enjoy the boulevard.

Already home to the legendary Ritz hotel, the 1st district offers 3 hotels which bear the highly coveted 'palace' status: the Meurice, the Mandarin Oriental and the Park Hyatt.

It joins the Cheval Blanc, part of the Samaritaine development, an already popular meeting place for Parisians.

The fashionable Hotel Costes has opened a sister hotel, the Castiglione. Offering a very different aesthetic, it was designed by Christian Liaigre, not Jacques Garcia, the designer of the original hotel.

With so many developments underway, it’s exciting to see the rebirth of Paris’ 1st district. And there will no doubt be many more to come, all breathing new life into this historic area.

As we would expect, the changes are having a positive effect on residential real estate too.

Looking at average property prices over the past five years, we see growth of 16.3%, according to the notarial reports.

While prices dipped in the third quarter of 2021, likely due to the Covid-19 pandemic, we expect them to resume their upward climb.

But property comes on the market rarely in the 1st district. As a result, three of its four areas show no pricing data for the third quarter of this year. This is due to an insufficient number of transactions, with owners staying firmly put.

For a current listing, please contact us for information about our off-market property near the Tuileries Gardens.

Here to help with your queries

Along with our property listings, we are also here to help with all your queries about real estate in Paris.

If you would like assistance, don’t hesitate to get in touch with the team at 56Paris.