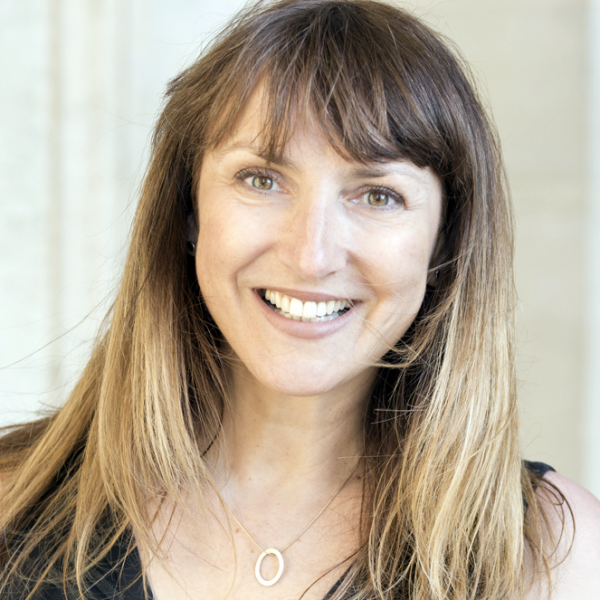 Kerstin is a fully licensed real estate broker. She holds a Master’s degree from Paris’ Conservatoire National des Arts et Métiers. Originally from Munich, Germany, Paris has been her home for many years. Prior to shifting careers to real estate in 2008, she worked in international corporate banking. Kerstin speaks German, French and English. When not leading her « dream team », she heads for the slopes, or visits friends and family in New York and Munich. 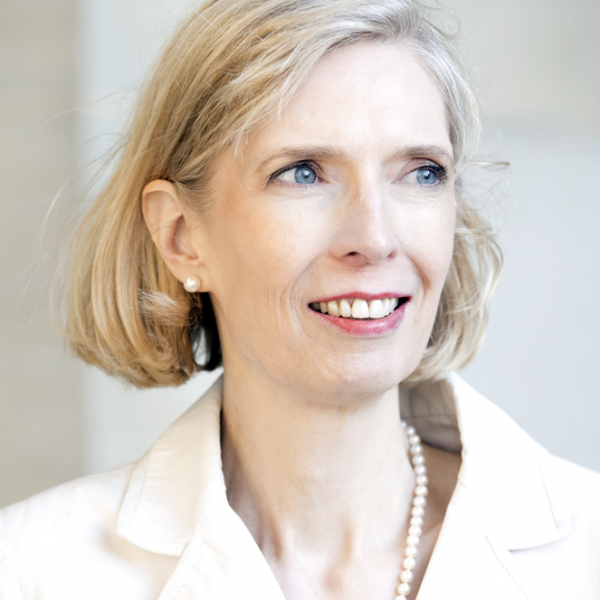 Anne looks after client services, new business development, partner and press relations, advertising and the 56Paris blog and social media. A graduate of UC Berkeley, Anne’s career in international luxury goods brought her to Paris in 1999. She moved into real estate with a prominent local agency prior to joining Kerstin’s team in 2011. Originally from the US, Anne speaks English, Italian, French and German. Ask Anne if you want to know where to shop in Paris, or to find the best pastry. 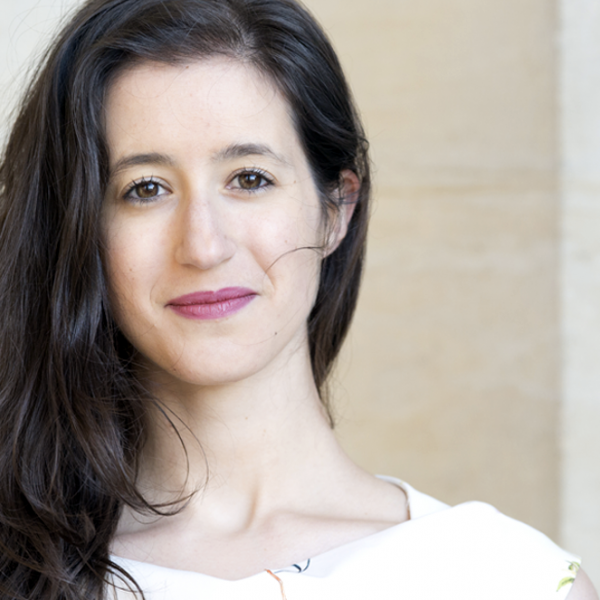 Faustine began her career with 56Paris in 2013 while earning her degree in real estate. Originally from eastern France, she has lived in Paris for several years. Faustine speaks French and English. She excels as an agent thanks to her solid knowledge of the Parisian market, customer service skills and quintessential French charm. In her off hours, she can be found teaching yoga and performing as a soloist in Parisian jazz clubs. 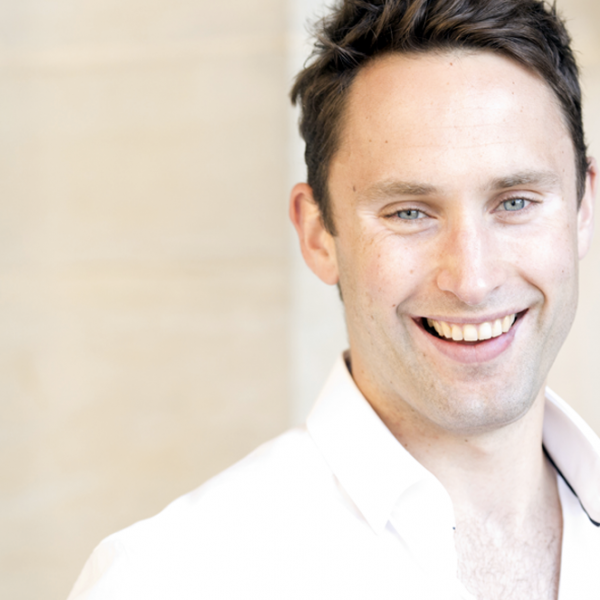 Alexander has been finding 56Paris’ clients their perfect property since 2013. Originally from the UK, Alexander moved to Paris in 2008 after graduating from the University of Manchester. After working in finance for several years, it was his experience renovating Parisian properties that led him to real estate. Alex speaks English and French. When not hunting or selling properties, he is on the soccer field or checking out the latest «foodie» restaurants. 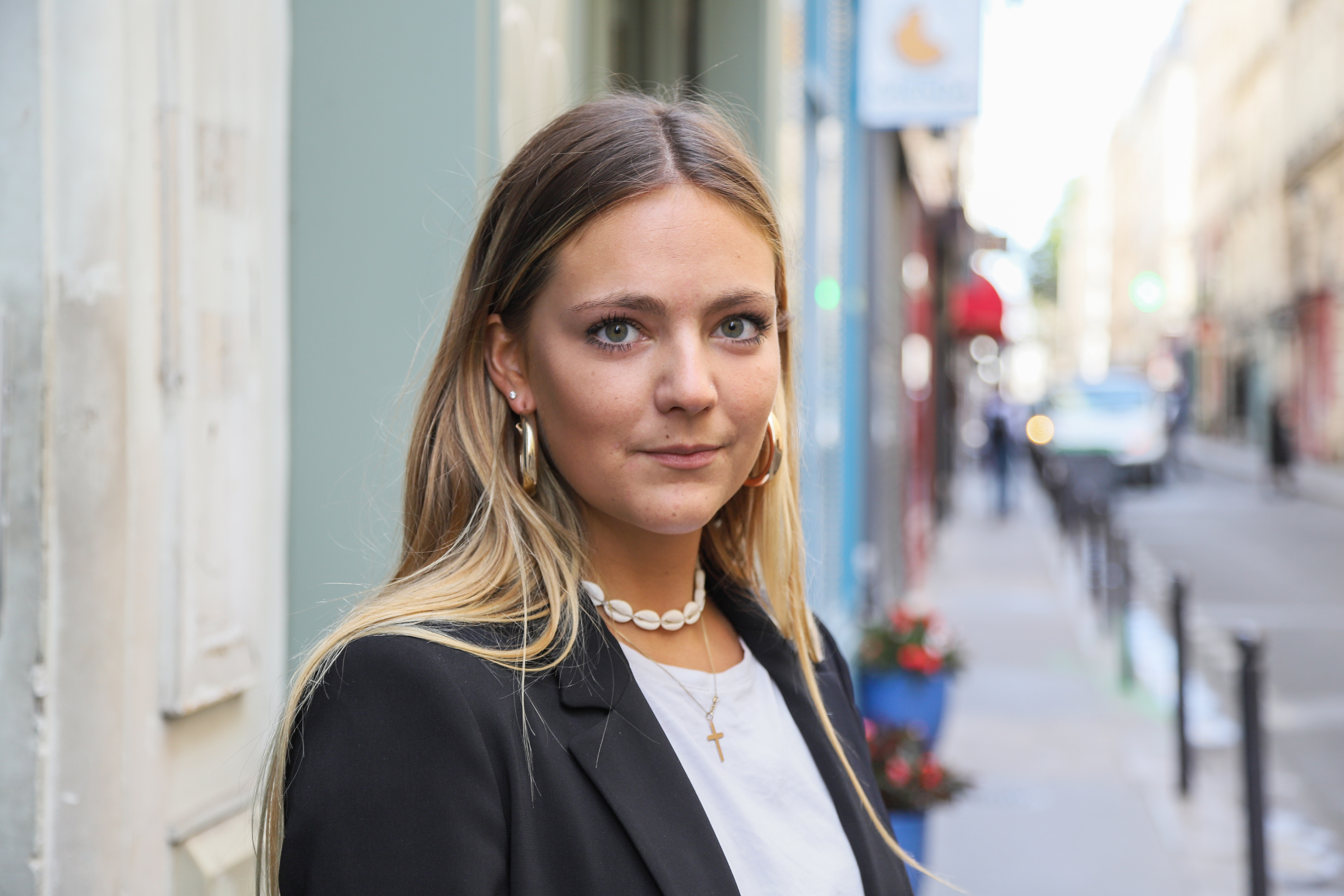 Celia began organizing 56Paris and assisting with social media in 2019. She was raised between the UK and southwestern France. Her love of Paris brought her back after travels throughout southeast Asia and foreign language studies at the University of Bristol. Celia speaks English and French. She enjoys discovering Parisian gastronomy, fashion and architecture.