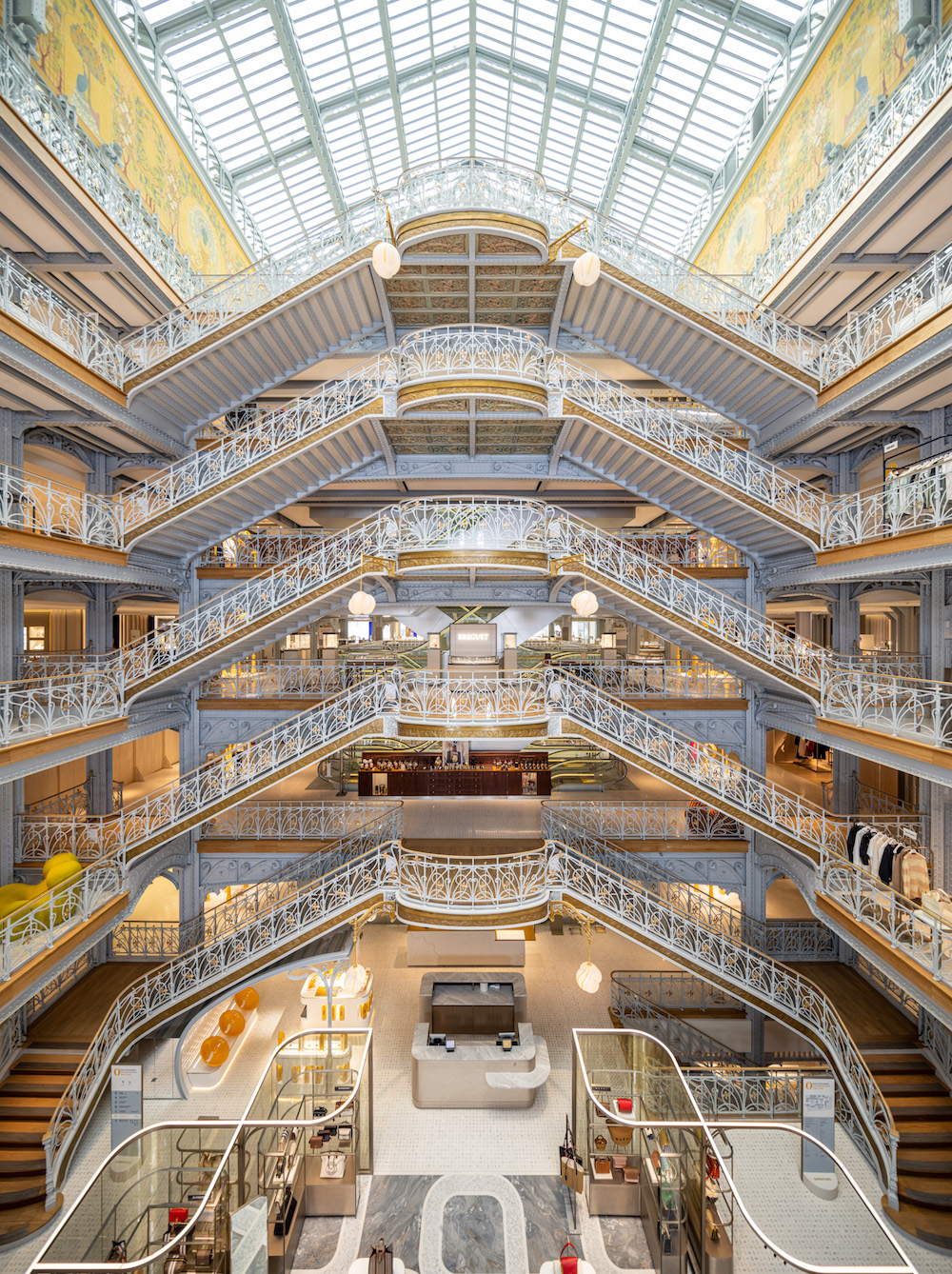 With the recent Paris Samaritaine reopening, our capital has regained one of its iconic shopping meccas.

We examine the story behind this famed department store as it welcomes back shoppers after a 16-year hiatus.

Known affectionately as ‘La Sama,’ La Samaritaine is one of the most famous stores in Paris. It occupies a prime site on the Seine in the city’s 1st arrondissement (district).

Inaugurated in 1870, it reigned for the next century as Paris’s premier department store.

The current building is a gem of Art Nouveau architecture and dates from 1910. Facing the Seine and the Pont Neuf, it has giant letters spelling out ‘Samaritaine’ across the roof.

Since 1990, this building is a monument historique (protected monument) as listed by the French Ministry of Culture.

Like Saks in New York and Harrods in London, La Samaritaine is legendary, and frequented by both tourists and Parisians.

After 135 years, concerns about the building’s safety, and other business decisions behind the scenes, led to the closing of the store.

It has remained empty ever since.