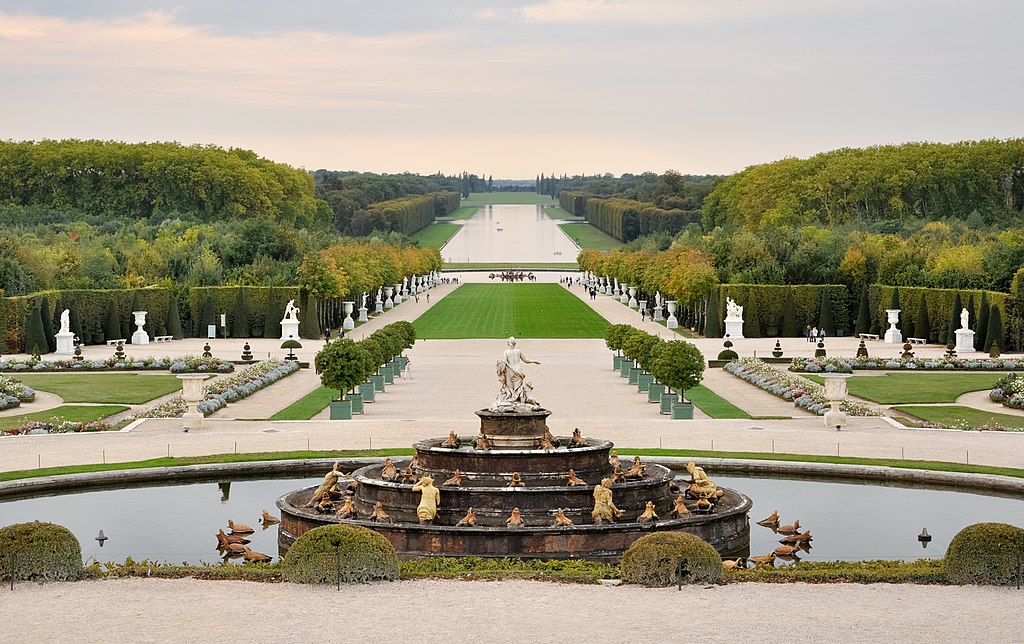 With a new Versailles Palace hotel opening this month, guests can step back hundreds of years and enjoy a taste of French royal life.

This exciting new venture is a luxury hotel within the Palace of Versailles itself, offering an exclusive new place to stay.

We take a look at this one-of-a-kind property, that is quite literally fit for royalty.

The principal royal residence of France

Dating back to the reign of Louis XVI and Marie Antoinette, the Château de Versailles started as a modest hunting lodge. But over the centuries it grew in size, expanded and embellished for the courts of Louis XIV, Louis XV, and Louis XVI.

In its final incarnation, still intact to this day, the principal royal residence of France

boasts a mind-boggling 2300 rooms, including grand halls and apartments, galleries, chapels, and museums. It is surrounded by lavish fountains and sprawling French gardens, created by landscape designer André le Nôtre. All just 15 miles from Paris.

Quite rightly, Versailles is one of the finest achievements of French art.

With such an iconic status, visitors to the palace have long dreamed of spending the night. But up to now, the 7.5 million visitors each year must leave when the sun goes down.

Staying overnight on the grounds is possible, by owning one of the converted apartments in the former King’s Furniture Depository. This is something we previously reported in this blog.

But now in 2021, this new residence offers the chance to enjoy a fabulous hotel break within the grounds of Versailles.

Airelles in charge of the Versailles Palace hotel opening

This prestigious property has just 14 rooms and suites, adorned with original 18th-century furniture, art, and artifacts, including a grand chandelier in each.

The project has taken four years to complete, with painstaking attention to detail given to the design, consulting the palace archives to ensure the décor is authentic and of the period.

Hotel facilities include a signature restaurant with a terrace, a bar, a spa by Valmont, and a 15-meter indoor swimming pool.

As Christophe Tollemer, the hotel’s designer and architect says, “the 21st century will disappear – apart from its comforts.”