Fire at the Ritz Paris Delays Re-Opening to June

Fire at the Ritz Paris Delays Re-Opening to June 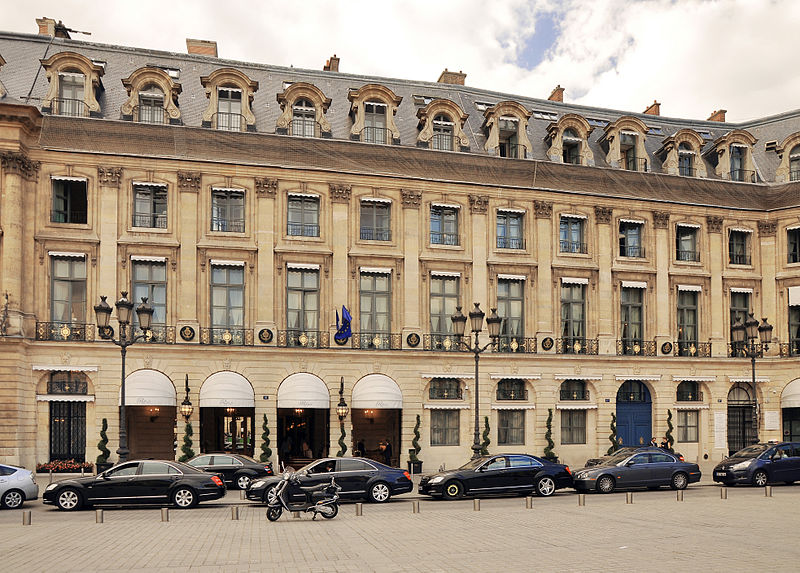 A major fire at the Ritz Paris means that the hotel has pushed back its long-awaited reopening to early June.

As we reported in December, the Ritz Paris was scheduled to welcome guests back in March of this year. This was to follow completion of a multi-million euro refurbishment that began in 2012.

But on January 18, all that changed. Flames engulfed the roof and towers of smoke rose above Paris from the legendary hotel, which sits in the Place Vendôme, a block from the Tuileries.

Fire at the Paris Ritz

Some 60 firefighters and around 15 fire engines fought the blaze. People from nearby buildings were evacuated but no one was hurt.

The cause of the fire remains unexplained. The Ritz-Paris posted a message on its Facebook page. It said: “We kindly thank you for your support and loyalty. The restoration works continue and promise to deliver the Ritz Paris we all hoped for. We are excited to welcome you back to Place Vendôme at the very beginning of June.”

The hotel has not revealed exact details of the damage. It appears that the hotel’s top floor and roof were affected.

Bouygues Bâtiment Île-de-France, a subsidiary of Bouygues Construction, was awarded the original contract to renovate the hotel for approximately €140 million. This figure will now inevitably increase.

Egyptian business magnate Mohamed Al-Fayed owns the turn-of-the-century grand hotel. It is both an architectural and cultural symbol for Paris.

There has been huge anticipation about the reopening. The hotel has been behind plywood facades since July 2012.

The revamp has been described as the biggest refurbishment in its history. Celebrated architect Didier Beautemps of Paris-based Atelier COS is overseeing this. The interior designer is Thierry Despont, who designed the homes of Bill Gates and Calvin Klein.

Every closet and bathroom transformed and extended

1,200 workers and artisans on site every day to reach completion

One new discreet tunnel. This will connect the Place Vendôme with the hotel’s underground garage. It will offer arriving guests complete privacy.

One new spa, Chanel’s first, dedicated to the brand’s skin care, in the Ritz Club

Reservations are currently accepted from June 1. An Executive Room starts at €1,200 a night.