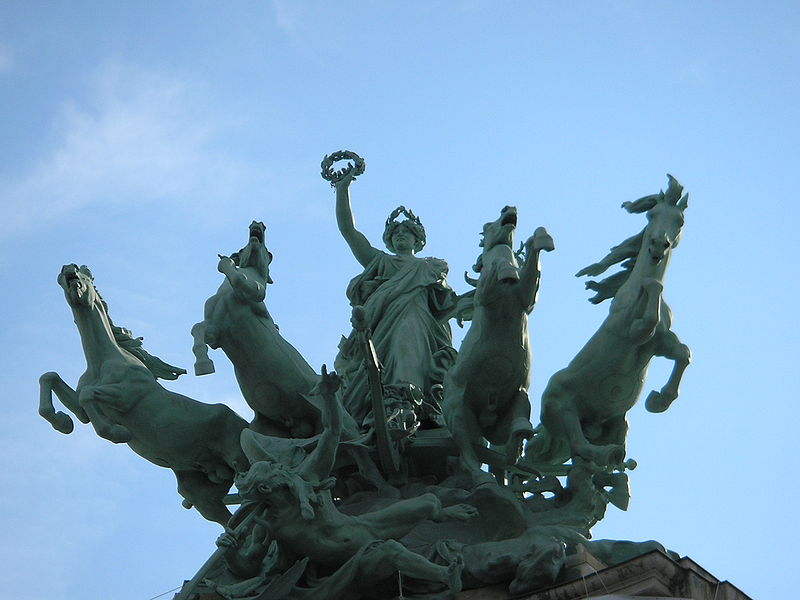 There is good news for anyone buying an apartment in Paris soon thanks to a reduction of the legal paperwork required before completion.

Apartment sales in Paris are set to speed up because the French Government has listened to the concerns of realtors and notaires (the public officials who deal with property transaction in France).

Most apartments in Paris are sold as a coproprieté, within a building split into separate and physically distinct apartments, owned jointly by the individual owners.

The amendment, ordered by Housing Minister Sylvia Pinel, means that many of the documents required by law to provide a picture of the financial, legal and technical health of the coproprieté will be simplified.

An arrêté (decree) will shortly be issued stating exactly what financial information has to be delivered by a building’s management company prior to the signing of a reservation contract.

The original loi ALUR was criticized in France as it was seen to cause complication and delay. Many people felt that the burden of paperwork slowed the signing of contracts and created uncertainty as to the actual date that the sales contract becomes binding. This is because the then seven-day cooling off period granted to withdraw from a contract did not begin until all documentation had been sent to the notaire. (The cooling off period has since been extended to 10 days).

Under the new ruling, much of this documentation will no longer have to be attached to the promesse or compromis de vente (reservation contract) but may be released to the buyer prior to its signing.

This means for the buyer, that when he or she goes to the signing of the reservation contract, he will no longer have to review and sign each page of a stack of documents but rather one sheet of paper acknowledging that he has seen and reviewed the relevant documents. The timing of the signing process will be considerably reduced.

What do the changes mean in practice if you are buying an apartment in Paris?

The ruling states that hence forwards only financial information that is “useful” will have to be delivered by the syndic (managing agents of the building).

Is it the same situation for all purchases?

No, you as buyer will need to take legal advice on your own specifics. The requirements will depend upon the buyer’s situation and the nature of the property. Say a buyer is already the owner of a unit in the building, he will be obliged to provide less information. Also, if a buyer intends to buy only a cellar or a parking space, no financial information will be required from the syndic. The decree yet to be issued will define exactly what financial information will be needed in these situations.

So what generally are the document requirements now?

The co-ownership regulation and its addendums

Minutes of general meetings over the past three years, unless the seller is not able to obtain a copy from the syndic

Details of any existing debt in the building

The sum of the working capital reserves

The maintenance book drafted by the syndic that contains all relevant technical information related to the building.

So the information required has not changed in itself?

No, for the moment the most important change is the timing. Now, the notary is no longer obliged to attach all the documentation to the reservation contract. Instead, he can deliver it all prior to its signing.

If you have further questions about buying an apartment in Paris, you can contact 56Paris Real Estate here.