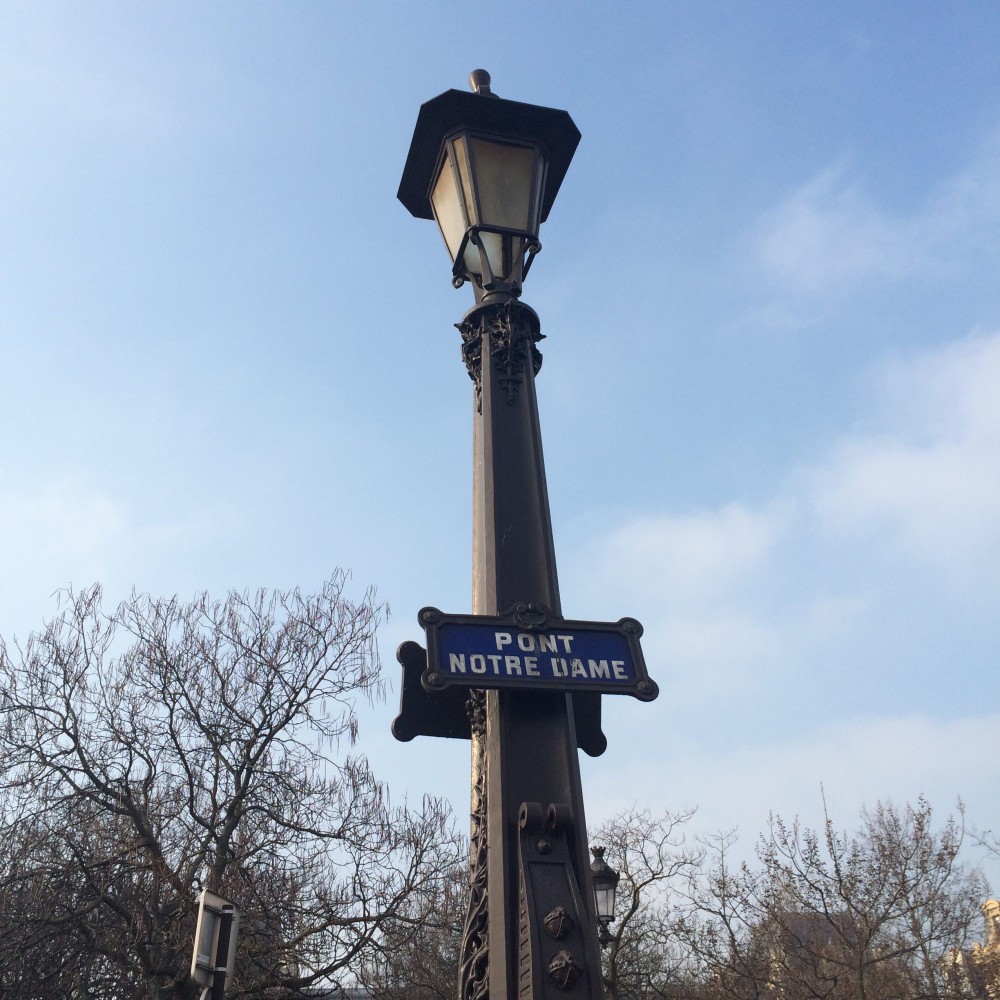 Are you an international investor considering buying a home in the French capital and wondering about Paris real estate taxes?

The Global Tax Report 2015, published recently by Knight Frank and Ernst & Young shows that Paris is one of the world’s cheapest cities in which to buy property in terms of taxes.

The report, downloadable here, compares the world’s top 15 urban residential markets. It shows Paris to be the third most affordable global city in which to purchase a property of up to $1 million in terms of real estate tax costs.

These are 7% as a percentage of the sale value at year five – a taxation rate for non-resident investors that is only bettered globally by Monaco at 3.5% and Dubai at 3.6%.

Reviewing the tax costs across the world’s 15 main cities shows that taxation is highest in Sao Paulo, at both the $1 million and $10 million levels, where investors are taxed at 31.5% of the sale value at year five.

In Monaco and Dubai’s case the percentage change remains roughly the same between the two price bands of a $1 million and $10 million property while in Paris, the percentage figure rises to 12.8%. This figure is still lower however than most other global cities including Sao Paulo at 31%, London at 20.7% and New York at 19.2%.

Hong Kong and Sydney also cost international investors dearly. An investor purchasing a $1 million property in Hong Kong is taxed 22.4%, while at the $10 million level investors in Sydney are taxed 26.0% (again as a percentage of year five price).

The report says: “The anticipation of more benign taxes has helped foster a positive mood among international buyers keen to capitalize on lower property prices. The weaker euro and record low interest rates have combined to fuel a rebound in the number of sales across traditional hotspots in Paris”.

It also notes that with less than two years to go until the next general election, France’s President Hollande appears to be following a more moderate path, which could see France “emerge once more as the lifestyle and investment destination of choice.”

It adds: “As a result of relatively low acquisition costs and a taper relief on capital gains tax, France is looking increasingly attractive”.

As the rate of price growth slows in many global city markets, transaction costs and taxation are becoming bigger considerations for investors.

The research showed that in some cities, most notably in Geneva and in Mumbai, there are significant legal restrictions for non-residents who hope to purchase property so it is important to consider these before an investment decision is made.

Breaking down the real estate tax figures for Paris

Rental tax: between 20% and 45% (plus social surtaxes if applicable)

It adds that from civil and tax law perspective, it is usual to hold real estate in France via a company, incorporated in or outside France (e.g. French SCI).

At 56Paris Real Estate, we are pleased to see where Paris ranks in this global comparison of Paris real estate taxes.

While we know that the city’s taxation regime is rarely ever the motive for buying a home here – it’s clear to us that most buyers are inspired by the unique qualities of Paris itself – we do recommend that the cost of entry and exit from a market is something that you as a buyer consider in your decision-making process.