Your Guide to Finding Office Space in Paris

Your Guide to Finding Office Space in Paris 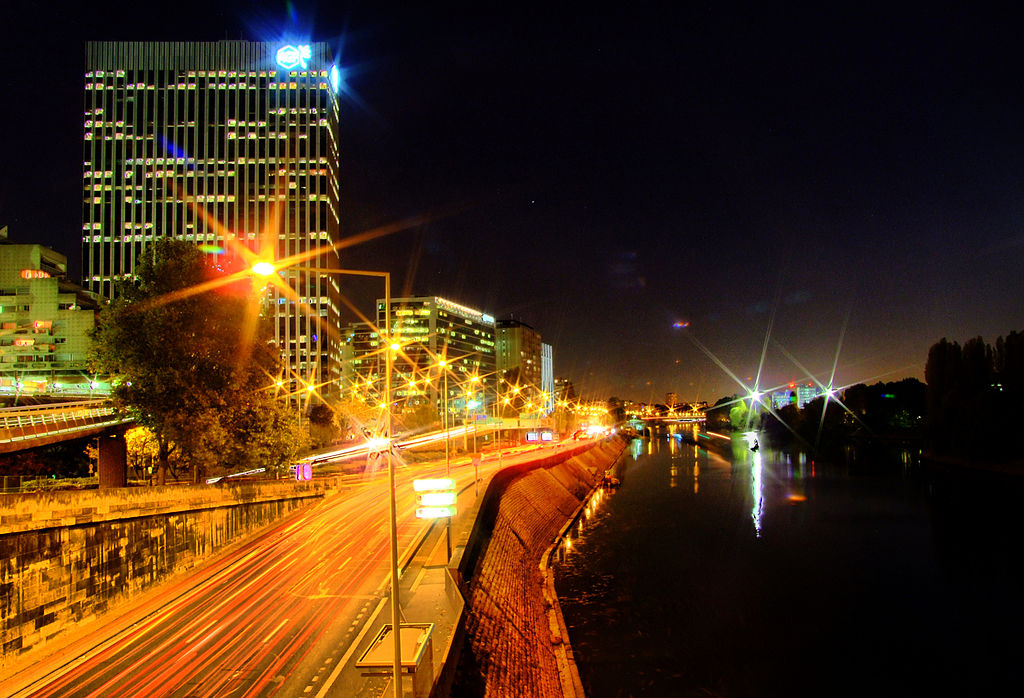 If you are thinking of buying your dream home in Paris and finding office space in Paris, then the availability and cost of premises are likely to be considerations.

A recent report published by the French Chamber of Commerce in Great Britain reveals that Paris has a good stock of premises.

The city has 53 million square meters of office space, states author Samuel Duah, Head of Economics and Forecasting at BNP Paribas Real Estate. This is more than twice that of the next largest European city, London.

In the Paris metropolitan region, vacancy rates stand at 7.6% and have been stable across the past five years. The lowest vacancy rate is to be found in central Paris at 5% and the highest in the Western part of Paris at 15%.

Highest rents for office space are found within Paris city limits, with an approximate €705 per m2 per year recorded in the Central Business District (CBD) in 2015, dropping to €344 per m2 in the north of the city.

Commercial Paris has a diverse tenant base, ranging from financial and business services in the submarkets of Central Paris and in the Western part of Paris; media occupiers in the southern suburbs and technology companies in the business district of La Défense.

Industrial occupiers operate on the city’s outer rim. Most start-up tech firms in Paris tend to set up shop in Central Paris as their offices space requirements are for small floor areas.

In the French Chamber of Commerce in Great Britain’s report, Richard Holberton, Senior Director of EMEA Research at CBRE, cites the following reasons why now is a good time for overseas entrepreneurs to invest in commercial property in Paris:

Co-ownership (coproprieté) of office buildings is quite common in Paris – with occupiers buying a floor or part of a floor. This accounts for around 15% of the way that Paris offices are owned.

Most office space in Paris is secured with a commercial lease however.

The principles governing commercial leases in France are designed to give the lessee a strong security of tenure, so that if, for instance, the lessee successfully builds up a business, he does not have to worry unduly about being evicted.

The French Commercial Code has set the minimum term for a commercial lease at nine years. Parties cannot agree a term of less than nine years except in the case of short-term lease (bail dérogatoire) or precarious lease (bail précaire). The parties may agree, though, to a longer term than nine years.

The tenant has a right to terminate the lease once every three years subject to a prior notice period of six months, unless the parties agree upon different conditions. For example:

Lease agreements with a term of over nine years

Rents can be reviewed at the request of either party every three years.

If you would like further help and information on finding commercial property in Paris, you can contact 56Paris Real Estate here.