Why Chinese Are Investing in French Real Estate 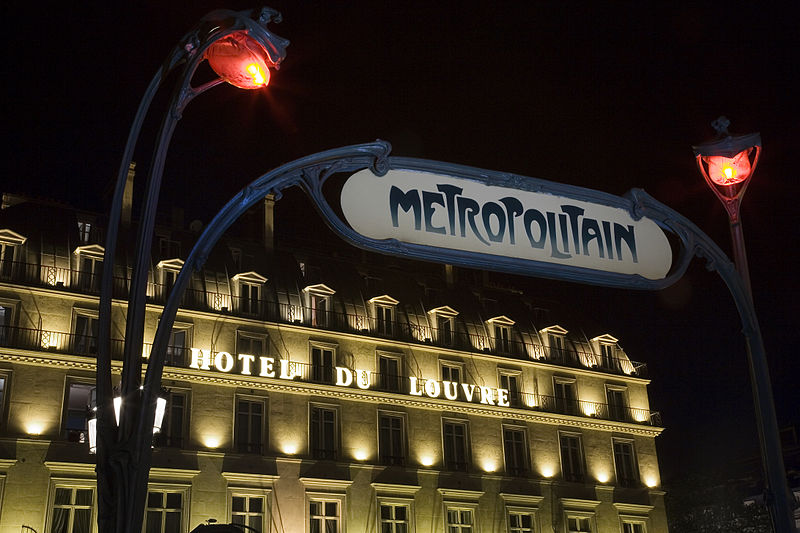 The Chinese are investing in French real estate like never before, ploughing 160% more cash into France in 2015 than in 2014.

More than 80% of this $3.62 billion smart money has been poured into real estate and the hospitality industry, a study by Baker & McKenzie reveals.

“Buying up real estate and investing in infrastructure for long-term returns may be a hedge against an economic slowdown in China,” says the Baker & McKenzie report

“There are simply good deals to be made,” Yan Jufen, general secretary of the Chinese Chamber of Commerce in Paris, said in an interview. “In all sectors, both the amount and the number of investments increased. Chinese investors invest in anything that can be put to work.”

A typical example is that of Jack Ma, founder of Internet conglomerate Alibaba and China’s second richest individual. He has purchased Chateau de Sours, a wine producer that traces its origins to the 14th century. China’s most wealthy man, and owner of Dalian Wanda Group, Wang Jianlin, is contributing funding for EuropaCity, a €3-billion retail and leisure project north of Paris.

“We’ve wanted to develop in France and Paris in particular, for a long time,” Mr Wang said after discussing his plans with President François Hollande in China in 2015. “This project is ambitious and innovative and is for now for us the biggest outside China.”

Chinese FDI in Europe hit a new all-time record of $23 billion in 2015, about 35% higher than investment in North America.

France is now the second largest European recipient of Chinese funds after Italy, the study shows.

The fact that EuropaCity will be Dalian Wanda Group’s “most important project outside China” and that the Chinese are investing widely in Paris underlines the soundness of the capital’s residential and commercial real estate base.