Urban Renewal in Paris Continues With Makeovers for 7 Squares 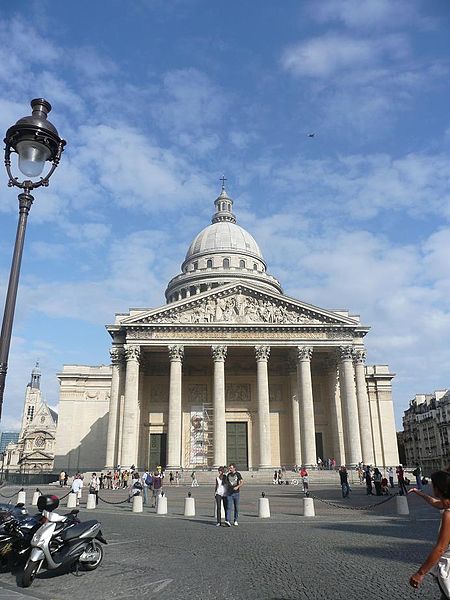 Seven Paris squares are destined for a makeover as Mayor Anne Hidalgo calls for ideas, continuing her project of urban renewal in Paris.

The Mayor is asking Parisians to post their suggestions on a dedicated website between now and the end of September 2015. These might include ideas for giving more space to pedestrians, introducing new uses, rediscovering historic buildings and places or reorganizing public transport.

The same website seeks ideas for improving the banks of the Seine on the Right Bank.

More than 150 suggestions have already been posted. But you can’t please all of the people all of the time, and some residents are disappointed that their local square was not included on the list.

City Hall will evaluate the ideas in the fall.