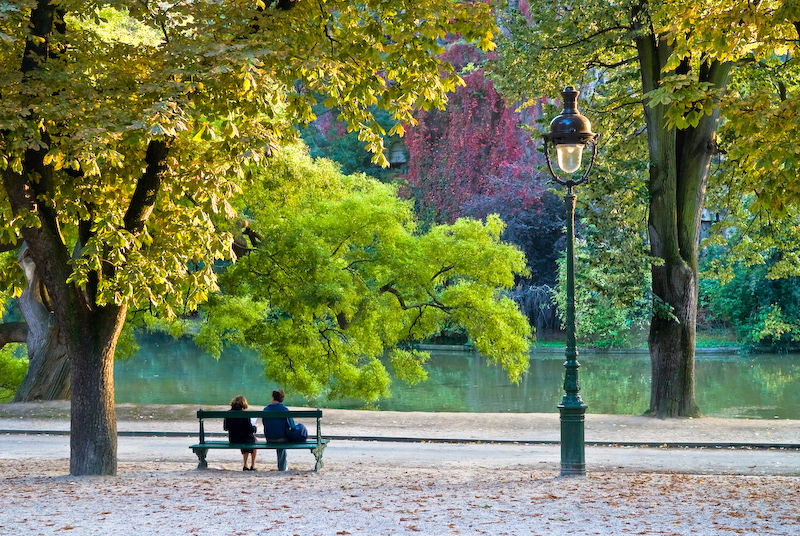 The commerical real estate specialist and advisory firm published Why Invest in Paris? together. It’s a guide for foreign investors looking to move into the French real estate market. In their introduction, the authors say: “Paris – the right time to invest is now!”

We at 56Paris Real Estate agree and the recently published 3rd quarter figures from the Chambre des Notaires confirm it. Paris real estate prices are on the rise this fall. Read on to find out why.

Why is it the Moment to Invest in Paris Real Estate ?

The market concurs. Real estate transactions in the French capital have soared recently. This is no doubt in large part encouraged by the historically low French mortgage rates.

Figures released by the Chambre des Notaires de Paris (Chamber of Notaries of Paris, the French officials who handle real estate transactions), show there were 24% more sales in central Paris for the period from December 2015 to February 2016 compared to the same period a year before.

Despite the popularity of Paris, real estate prices have remained pretty stable and are still in favor of the buyer. Central Paris real estate prices saw a drop of 0.9% in 2014 and 2015 before starting to climb back to previous levels this year.

So why do JLL and EY say to take the plunge now? For several years already, Paris has proven to be the most important real estate investment market in continental Europe. It has clocked up annual investment volumes of €13 billion on average. And, over the last two years, the Paris investment market has skyrocketed further. There was nearly €19 billion invested in 2015.

The Pull of Properties in Paris

If you’re considering putting your smart money into the city’s residential or commercial property stock, the report offers interesting facts on various strengths Paris has for the real estate investor:

The Paris region is home to the largest office market in Europe (around 53 million square meters). That makes it the third largest in the world after Tokyo and New York. “Paris has one of the most structured and transparent property markets in the world,” states Why Invest in Paris?

It says this vigor is due to the diverse economic fabric of the region. It has a solid mix of business sectors, including large industry, public administration, financial services and high-tech and web businesses.

Paris is also the world’s most popular tourist destination. It holds a premier global position in the luxury retail and hotel sectors. The city attracts more than 15 million visitors each year. Nearly 60% come from abroad.

“The Paris tourism market relies on strong fundamentals, steady growth and its ability to quickly bounce back after economic crises,” the report says. “In spite of the 2015 terrorist attacks, the market has performed well … The UEFA Euro 2016 is expected to drive performances up and the current USD/Euro exchange rate should enhance occupancy, making Paris more affordable for American tourists in particular.”

Importantly too, the residential property market, the report says, has shown “a high degree of resilience to the global financial crisis.” Buyers are continuing to choose Paris as “a safe haven for their private residences or buy-to-let investments.”

With an average capital value sales price of €8,020 per square meter at the end of Q3 2015 (for vacant possession sales), Paris is still attractive, it stresses, in price. This explains the current rebound in the luxury real estate market in Paris.

The most expensive arrondissements (districts) are the 6th, 7th and 4th, as well as the western districts of the 8th and 16th. The most expensive area is now the Champs-Elysées district. It has an average market value per square meter higher than €14,500 (with premium properties often at least twice this).

So if you’re hesitating over whether or not to invest in Paris now, our advice? Don’t leave it too long.

Get in touch with us for Paris real estate investment advice.