The World’s Most Expensive Cities

The World’s Most Expensive Cities 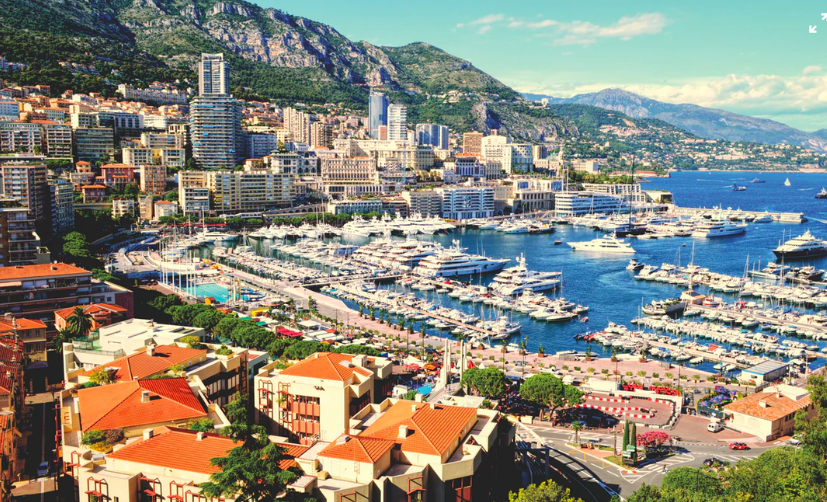 Have you ever wondered which are the world’s most expensive cities?

We take a tour around the globe to see how much prime real estate $1 million buys you in 2020.

Monaco, top of the world’s most expensive cities

It may be the smallest, but in terms of luxury properties, it packs a big punch on the bank balance!

Top of the world’s most expensive cities is Monaco, bordered by France on three sides, and the Mediterranean ocean on the fourth.

And it really is tiny. In fact, Monaco is significantly smaller than Central Park in New York.

For those wanting to buy luxury real estate in this uber-exclusive location, $1 million buys you just 162 square feet in total.

This is according to the latest reports by international real estate brokerage firms. The data examines prime properties seen in the top 5% of market value.

Essentially, $1 million would buy a modest-sized bedroom in Monaco. Nothing more. It’s why only serious millionaires make this elite city-state their home.

With its sunny climate, casinos, and celebrities, Monaco is set to remain the most expensive and exclusive location for the foreseeable future.

The metropolis of Hong Kong ranks as the second-priciest city in the world, when looking for luxury properties.

A special administrative region of China, the city commands very high prices across the board. And for your hard-earned $1 million? You’d get just 226 square feet of prime real estate.

That’s a slightly more livable bedroom compared to Monaco. Some micro-apartments or studios around the world can be under 225 square feet, although certainly not for the claustrophobic!

Despite the recent turbulence of Brexit, the UK’s capital continues to demand high prices for its prime properties.

Made up of 32 individual boroughs and with many famous attractions, the capital attracts some 40 million visitors each year.

But how many of them will want to stay?

For those wanting to spend, $1 million here will buy them 323 square feet of luxury real estate.

Paris, our very own city

Last but by no means least, we take a closer look at our very own city, Paris, the French capital. It comes in eighth on the list.

Here, $1 million will currently get you 484 square feet of prime real estate on average, according to the reports.

It’s certainly more room to breathe and enjoy your own private space when living in the City of Light.

But the story doesn’t end there. A recent ‘Wealth Index Report’ from the same source places Paris as the world’s third-favorite city for wealthy clientele to live in.

Its rivals for the top spot are London and New York. Yet this means Paris is the highest-rated city on the European continent, by a large margin.

The criteria for this ranking include the city’s wealthy population, investment climate, and lifestyle. It also looks at factors such as the number of luxury hotels and restaurants, the quality of universities, and levels of connectivity.

The French capital is a solid all-round choice

Coupled with its more affordable cost of living, and its Top 3 spot on the new Wealth Index, Paris emerges as a solid all-round choice.

Of course, with such a long history, the French capital also offers beautiful period properties. These are harder to find in other international cities and is another reason why Paris is a real standout.

For an example, take a look at this beautiful Musée d’Orsay area apartment set in an elegant Haussmannian building. It’s just one of the luxury properties in our portfolio.

If you’re looking to buy your own piece of luxury real estate in Paris, we are here to help.

Please get in touch today with our friendly experts here at 56Paris, and see how we can make your plans a reality in 2020.