The Tour Montparnasse to Get a New Look 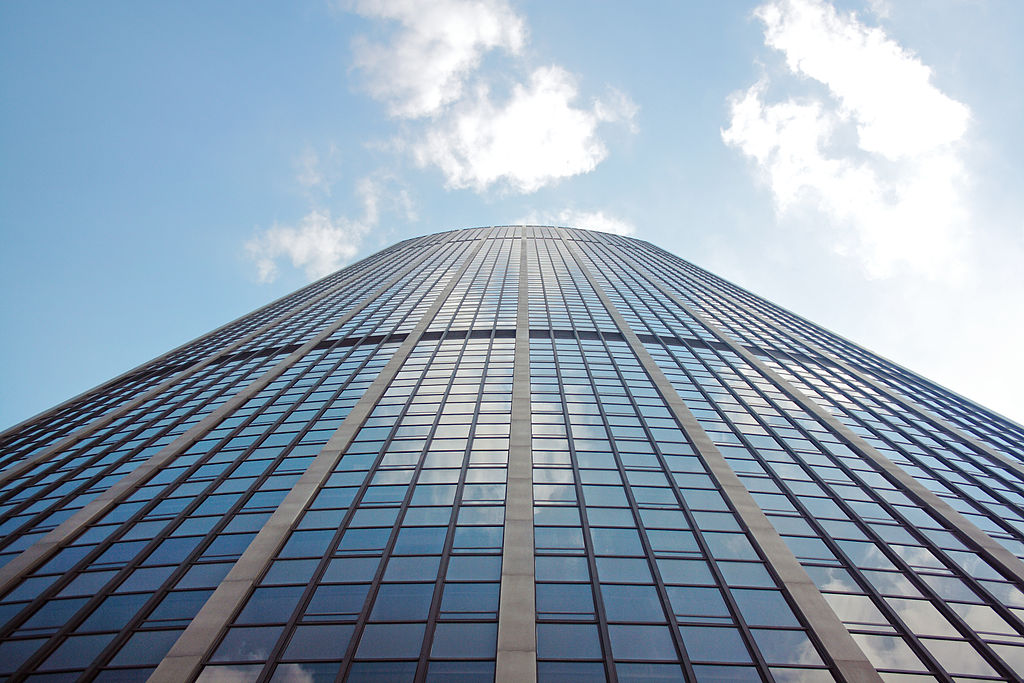 It is perhaps the City of Light’s least luminous, and least liked, building but plans are afoot for the starkly modern Tour Montparnasse to get a new look.

The 210-meter (689 feet) skyscraper is set to undergo a transformation thanks to an architectural competition just launched by the City of Paris and the tower’s co-owners.

Built in 1973 in the 15th arrondissement, the Tour Montparnasse was the tallest skyscraper in Paris right up until 2011.

While the panoramic views of Paris afforded from the observation deck of the 56th floor of the Tour Montparnasse are stunning, few Parisians consider the steel and glass skyscraper itself a thing of beauty.

Its proportions and monolithic appearance have long been criticized as alien in the capital’s urban low-rise landscape. Two years after the Tour Montparnasse’s completion, construction of high-rise buildings within the city boundaries was banned.

The new architectural competition, which has a budget of €700 million, has 25% of the total funds apportioned to a reworking of the tower’s facade to soften the impact on the skyline.

Architect Jean-Marie Duthilleul, the organizer, envisions a tower that is “much softer, white or translucid, and above all reflective.”

He added: “It was here [in Montparnasse] that Cubism was invented a century ago. We could use that for inspiration and redesign the tower as though it were conceived by Picasso or Fernand Léger.”

The improvements to the Tour Montparnasse include plans for modernization of the shopping mall, metro station and car-filled plaza at its base.

The Mayor of Paris, Anne Hidalgo, has expressed hopes that the area around the skyscraper could become the ‘Times Square’ of France.

The aim is to have the new tower finished by 2024, which could be in time for the Olympic Games, if Paris wins its bid to serve as host city.

More than 5,000 people currently work in the office skyscraper. The tower predates architectural trends of more modern skyscrapers today designed to provide a window for every office. Only the offices around the perimeter of each floor of the Tour Montparnasse have windows.

Today it is the second tallest skyscraper in the Paris area following construction in 2011 of the Tour First in the La Défense business district located outside the western borders of the city. The Tour First surpasses the Tour Montparnasse by just 20 meters in height.

Once completed, the planned revamp of the Tour Montparnasse and regeneration of its immediate neighborhood is likely to be positive for the 15th arrondissement as a whole. It may well also lift local property values.

For more on the development of the Montparnasse neighborhood, visit our blog here.