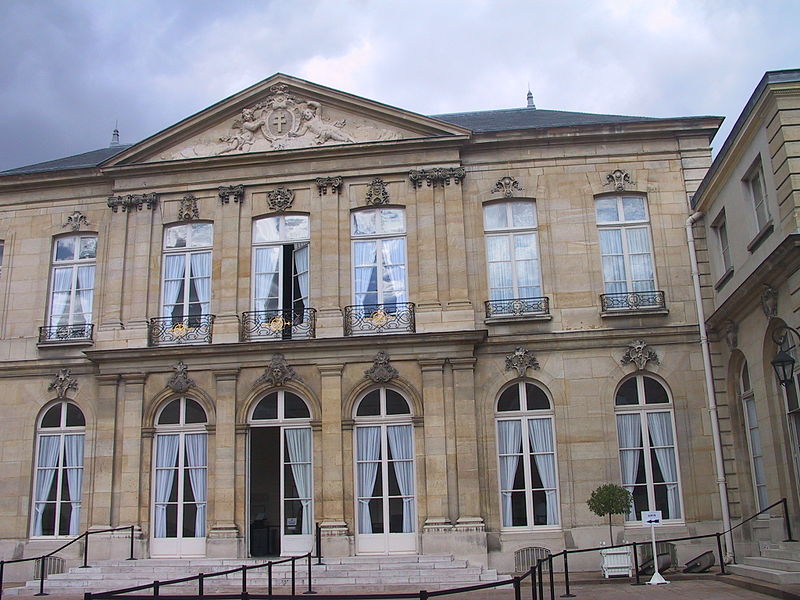 The French government plans to increase the amount it raises from the sale of state owned property.

Since 2005, the French state has sold off €5.6 billion of real estate, including offices, residential buildings and land. The maximum amount realized was €820 million in 2007, but the number of sales reduced significantly after that to a low point of €391 million in 2013.

However, in 2014 the government sold off €506 million worth of property, more than the €420 million initially anticipated at the start of the year.

The most celebrated deal in 2014 was the sale of the New York residence of the French ambassador to the United Nations. This 700 m2 duplex with 18 rooms on Park Avenue was reportedly on sale for $48 million but a bidding war involving three prospective buyers drove the price up to $70 million. This exceptional sale was just one of the 987 transactions made by the French government in 2014.

Another significant sale in 2014 was that of a Ministry of Defense site in the 7th arrondissement (district) of Paris. The Defense Ministry disposes of more property than other government departments, with €190 million worth of sales in 2014. The Ministry of Foreign Affairs came next with €130 million.

More than 60% of sales are of land while only 10% are offices. The remaining 30% are residential or other types of state owned property.

The amount realized from property sales is small compared to what it costs the government to manage state property. It spends more than €7 billion each year on acquiring, renting and maintaining real estate.