The Cost of Building Charges in Paris

The Cost of Building Charges in Paris 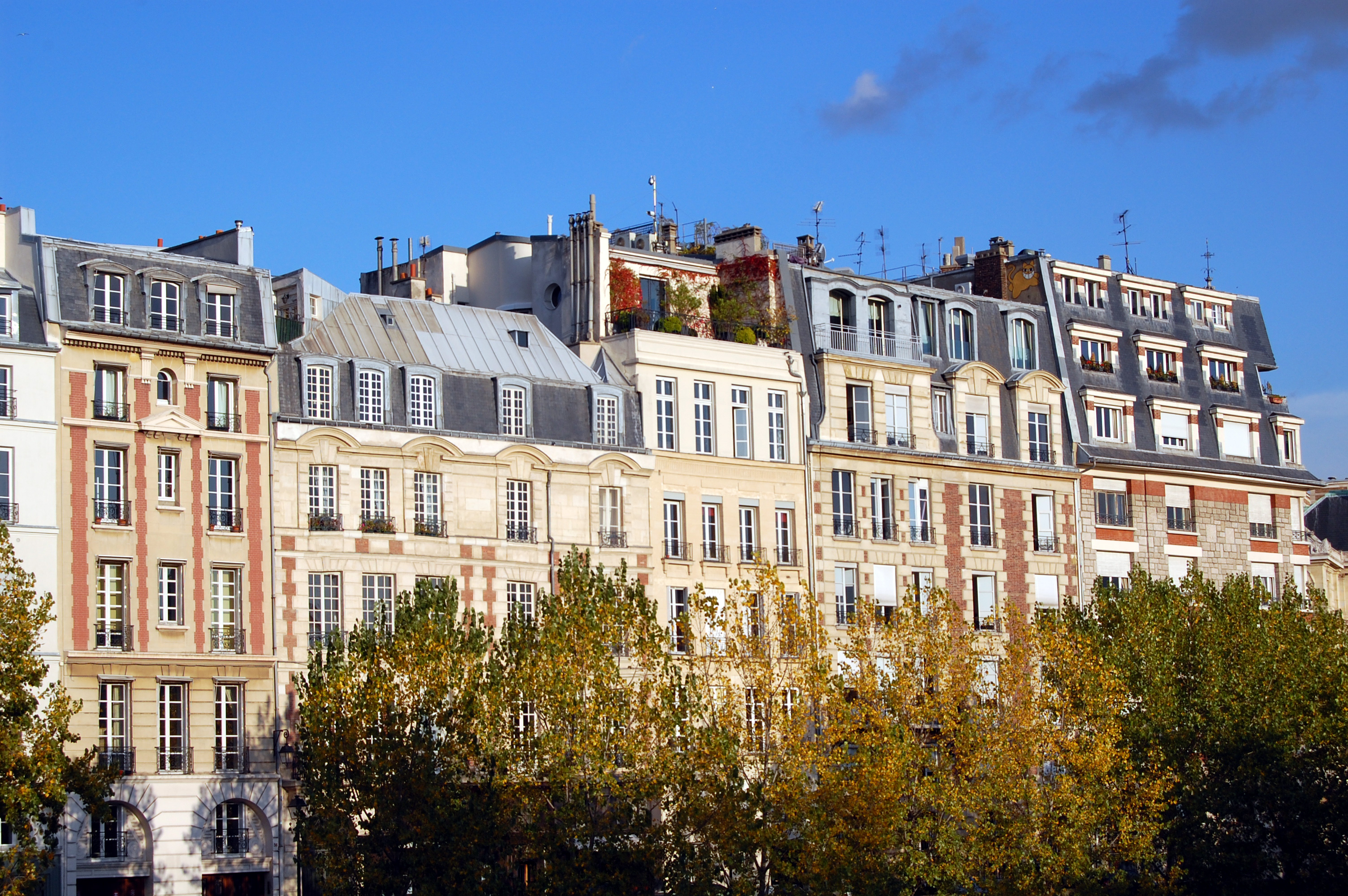 The cost of building charges in Paris is surprisingly low compared to the world’s other capitals.

This added cost is an unavoidable part of life for most city homeowners.

We take a look at the costs, and show some of the rates Parisians pay on their properties.

What you’re paying for

The copropriété (co-ownership) system in France resembles American-style condos. Although here, property taxes are not included in the standard building charges. So what are you paying for?

Of course, there are many factors at play. The age of the apartment building, its size, number of communal areas and energy efficiency all affect costs.

It’s not just the energy bill though. Elevators, maintenance, insurance, cleaners, security staff, CCTV and concierges all add to the charges.

Comparing the cost of building charges

Aside from the building itself, its location in Paris will also affect the price.

A new study by start-up MeilleureCopro, published in October, reveals a city average of 40€/m² per year.

Across the arrondissements (districts) the results show average charges as low as 33€/m² per year in the 3rd and 10th.

While in the 15th and 19th they average a substantially greater 43€/m² per year.

Take a look at this two-bedroom apartment in the 15th. Building fees for this property are 45€/m² per year thanks to its beautiful Art Deco common areas, elevator, courtyard, and bicycle storage area.

The most expensive of all is the 16th, where building charges reach a peak average of 47€/m² per year. Being one of the city’s most exclusive districts with many grand buildings, it’s not at all surprising.

So when it comes to the cost of building charges, how does Paris compare to the world’s other big cities? The answer is: fantastic value for money.

Take London. Recent research by Direct Line for Business suggested an average of 65€/m² per year in the capital, based on current exchange rates. This includes ‘ground rent,’ a British system where apartment owners pay rent to the owner of the land on which their property is built.

But that price pales in comparison to New York. According to a recent Hauseit survey, the current average for common charges is 321$/m² per year. In euros, that’s 282€/m² at the current exchange rate, making the Big Apple seven times more expensive than Paris. And that’s before state property taxes have been added.

Compare these examples to the cost of building charges in Paris, and the French capital’s value is clear to see.

Expert advice is at hand

Are you looking for information about building charges in Paris? Help is at hand.

Our friendly team of experts here at 56Paris are here to advise, whether it’s your first property in the city or your fifth. Don’t hesitate to get in touch with them today