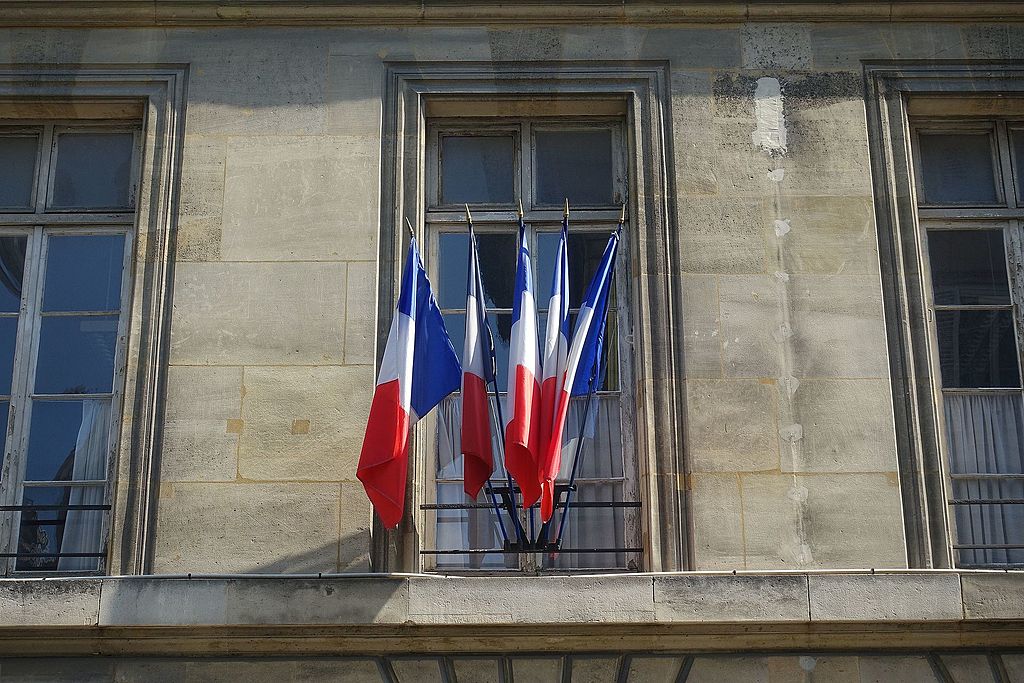 Banks and businesses planning to move from London are upping the Brexit appeal of Paris real estate.

Global firms are evaluating relocating their financial headquarters from London to other EU cities. Paris is expected to be one of the primary beneficiaries.

Though article 50 was triggered in March, the process will take two years. Details of the terms of separation for Brexit are still unknown. The recent snap elections open the possibility of a ‘soft Brexit.’ Yet many major companies and the British Bankers Association (BBA) are basing their plans on a ‘hard Brexit.’

Whatever the outcome of the negotiations, international banks are expecting to move staff and operations. Many will emigrate from the UK’s financial center of London over the next two years. This is to guarantee access to the EU market.

Some 70,000 jobs could be relocated abroad from the UK’s finance industry, according to lobby group TheCityUK. This would be the case if the UK government reduces trading access to European markets to gain immigration controls.

Paris is one of the likely destinations, along with Frankfurt, Luxembourg, Malta, Amsterdam and Dublin. Paris is already the biggest asset management center in continental Europe. Its excellent healthcare system and the quality of its schools also give it a competitive edge.

Arnaud de Bresson is chief executive of Paris Europlace, the French financial district. He says: “Our estimate is that close to 10,000 people in the financial sector could move from London to Paris in the next few years. Paris is getting fully organised for that.”

He is urging reforms to make Paris real estate and fiscal conditions more attractive to bankers.

“We will continue to push vigorously for new tax and social improvements for companies,” de Bresson says.

Tired of the fog? Try the Frogs!

“Tired of the fog? Try the Frogs! Choose Paris La Defense” is the slogan of Paris’ financial district. It has launched an advertising campaign in London to stress the Brexit appeal of Paris real estate. Paris city officials are proposing everything from tax breaks to easing of employment laws.

“We believe that there will be strong occupational demand” from banks and financial services companies, says Jeremy Plummer. He’s the CEO for Europe, the Middle East and Africa at CBRE Global Investors. They manage about €84 billion of real estate globally. “We believed that before Brexit. But we believe it even more now because of the inquiries coming from companies seeking to locate some functions in other locations.”

Schroder European Real Estate Investment Trust has raised funds through a share placing to buy €150 million of assets in Europe. The company is positioning to “capitalize on any structural change which may result from a progressive shift of occupiers from the UK to major EU cities.”

Many French banks now have significant operations in London. If they are to move, they will most likely choose Paris. This is the view of Wolfgang Behrendt, head of global real estate for Europe at UBS Group AG’s asset management unit.

The European Public Real Estate Association (EPRA) sees an increased interest from Asian investors. In the past, London was their first choice. Brexit is progressively changing that.

According to Philip Charls, EPRA’s chief executive, these days Asian investors are having a closer look at retail properties and office buildings in Paris and Frankfurt.

The influx of finance company employees will also increase demand for residential real estate in Paris. French bankers based in London are already investing in Paris residential property in anticipation of their return to France. Historically low mortgage rates and sound investment returns also make the investment appealing.

Meanwhile, the French capital is seeing a continued upturn in the sale of Paris residential real estate that began in early 2016. The sales figures for 2017 look set to exceed the market peak reached in 2012.

56Paris has been closely following the effects of this major event since the referendum one year ago. We’ll keep you up to date on Brexit-related developments and their impact on Paris real estate. To discuss your specific project further and learn more about investing in Paris, you can contact us here.