The 10 Most Expensive Streets in Paris 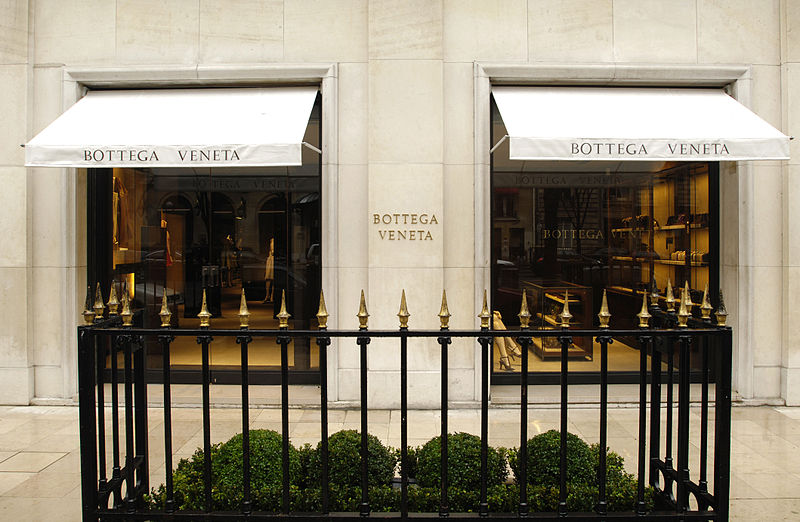 The title of most expensive street in Paris was held by the Quai d’Orsay in the 7th arrondissement (district) in 2014, according to a list compiled by a grouping of Parisian realtors. But Avenue Montaigne in the 8th arrondissement has regained the top spot this year.

Avenue Montaigne is located in the ‘golden triangle’ of Etoile-Concorde-Alma, which is noted for its upscale hotels, restaurants, clubs, and luxury shopping. The large, stylish apartments have been sought after in recent years by foreign buyers, particularly those from the Middle East and China. The median price noted in the ranking was €17,392/m2, but it’s possible to pay more than €25,000/m2 for an apartment.

Notable sales include the Canadian Embassy at no. 35 to a property management company, Foncière du Triangle d’Or. The building will be converted into shops, offices and luxury apartments when the Embassy moves in 2017 to 130 Rue du Faubourg Saint-Honoré, which it acquired in exchange for the Avenue Montaigne building.

The Quai d’Orsay, now in second place, is the diplomatic quarter of Paris on the Left Bank of the Seine. The Ministry of Foreign Affairs, commonly known as the Quai d’Orsay, is located there. The median price of €15,041/m2 also conceals considerable variation, and prices can easily exceed €20,000/m2.

The Rive Gauche takes the lion’s share of places in the 2015 top 10. It has become increasingly attractive to foreign buyers, who are attracted by its historic neighborhoods.