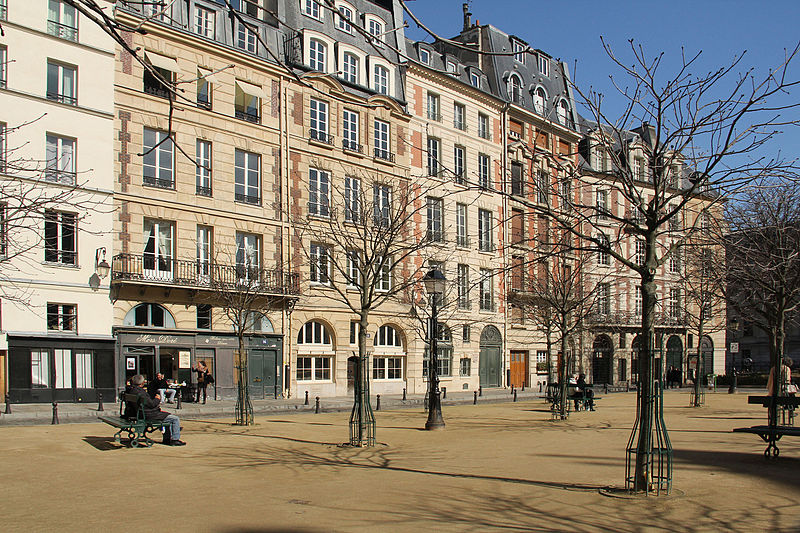 New research shows that the number of buyers over 50 grabbing their dream home in the French capital has tripled in the last three years.

The figures come from Fnaim (National Federation of Real Estate Agents in France). It said that in 2015 more than 27.5% of buyers of period properties in Paris were over 50. What’s more 15.8% of them were over 70.

Fnaim added that 25% of buyers didn’t need a mortgage.

The same scenario was recorded for the big French cities of Marseilles and Lyon.

Factors behind this trend towards mature buyers purchasing properties in Paris later in life include the fact that people are living longer and healthier lives.

Many are looking to enjoy their golden years by downsizing to their perfect Parisian pied-à-terre.

The statistics show that 2015 was a lively year for real estate sales in the Paris region as a whole. There were 176,000 new and existing properties sold – 26,000 more than in 2014. Total real estate transactions were 4% above the average sales recorded over previous decade too.

Fnaim said too that a lot had changed in people’s real estate buying patterns over recent decades. Thirty years ago, the average buyer purchased 1.4 homes in his or her lifetime. Today, he or she will buy four homes.

A Dream Home in Paris in Your Golden Years

According to 75% of real estate professionals in France, the likelihood of increasing numbers of golden years buyers taking advantage of their financial ability to fulfill their dreams of owning a home in Paris is high.

It’s a phenomenon that is good news for Paris. Greater numbers of older buyers, with ready funds to spend on remodeling and home furnishings, means more cash for the local economy.

The demographics of buyers purchasing through 56Paris Real Estate reflect this general trend: 61% are over 50; 8% aged over 70, with the median age being 53. While 22 % are between 40 and 50 years old, 17% are under age 40. Want to become one of them? Read more here about our services and properties currently for sale.