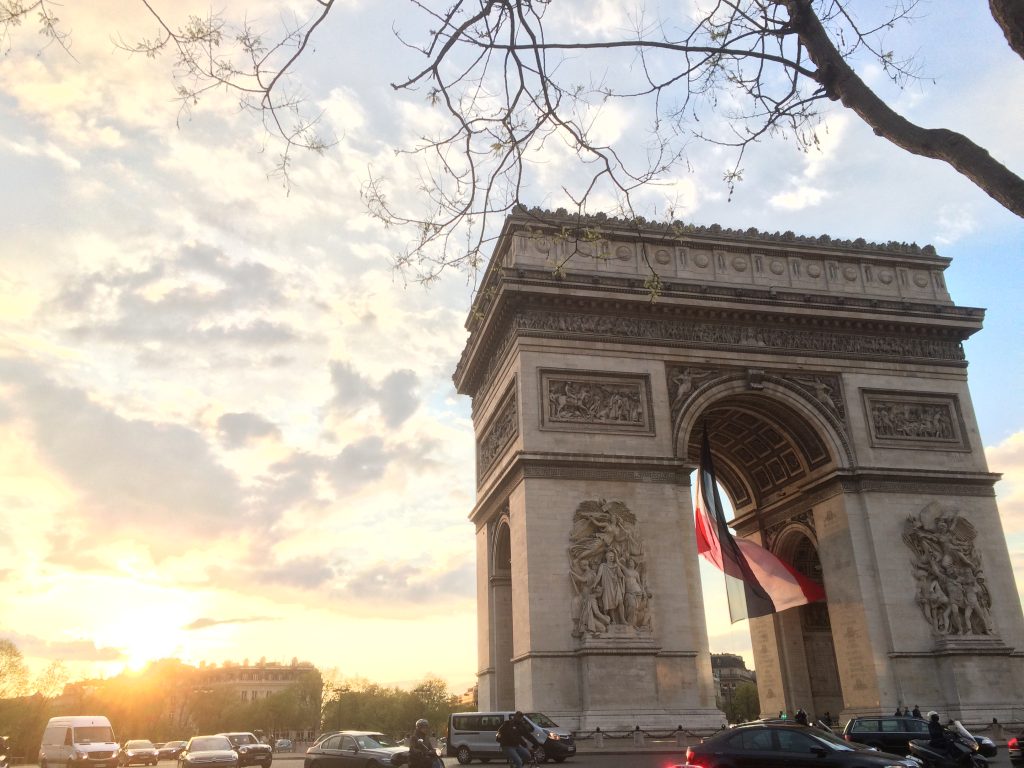 One of Europe’s biggest fund managers has signaled its confidence in the strong performance of Paris commercial real estate.

Schroder European Real Estate Investment Trust Plc chose to launch its new fund with the €37.5m acquisition of a large freehold office property in Boulogne-Billancourt. A modern business district in the western Paris area, it is part of the major Grand Paris transformation project.

Schroders launched its new trust in December 2015 to invest in commercial real estate across Europe.

The Trust is listed on the London Stock Exchange. It targets specific cities “with large, liquid real estate markets that offer superior growth potential.” It invests in a range of real estate assets including offices and retail and leisure developments.

Schroders is a world-class asset manager operating from 37 offices in 27 countries across Europe, the Americas, Asia and the Middle East.

“We secured the Group’s first investment soon after launch. The acquisition is fully in line with the strategy to own institutional grade, income producing assets in major cities,” said Sir Julian Berney, Non-Executive Chairman of the Group.

For several years Paris has been the most important real estate investment market in continental Europe, with investment volumes of €10-12 billion each year, peaking at €17 billion in 2014.

The Grand Paris project has attracted huge international investment. It began in 2007 and aims to transform the Paris city area into a 21st century city and confirm its rank among competing international megacities.

In coming years it will involve:

Progress of the new transport master plan to connect important transport hubs, including airports, high-speed rail lines and RER stations, with new districts around the city. Construction of the first lines has begun, with completion expected in 2020.

This reflects on all of Paris as a continuously attractive real estate investment, and these are all good reasons why we at 56Paris expect continued strong performance from Paris commercial real estate.