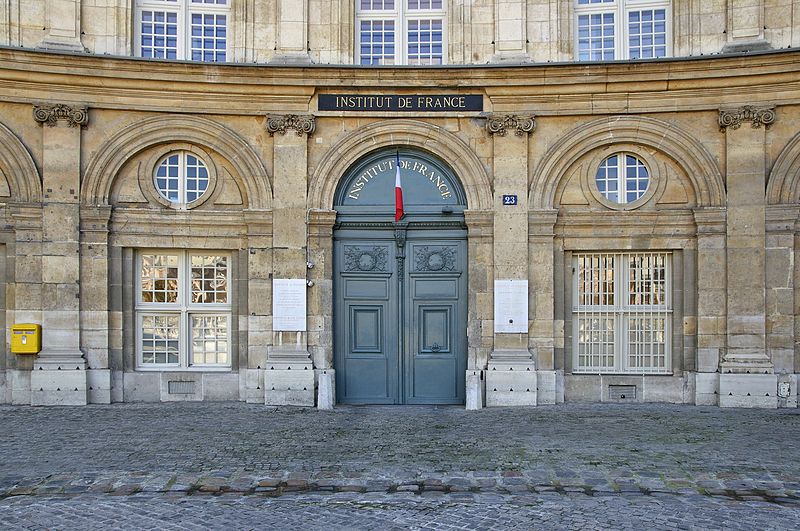 A tension exists between Paris’ exceptional architectural and historic heritage and its position as a global city and business hub. A continuing debate seeks to reconcile the two and preserve Paris’ character while assuring its place in the modern world.

SOS Paris was set up in 1973 “to defend the architectural and urban heritage of the city, and preserve the character of Parisian life”. In that year, the 59-story, 209m (686 ft.) Tour Montparnasse, now considered an eyesore, was constructed in the 15th arrondissement (district).

Paris had already been altered by construction projects, such as the urban expressways along the Seine that have also inspired controversy.

SOS Paris aims to influence decisions about the future of Paris architecture and urban planning. The association also has a U.S. branch. SOS Paris can bring lawsuits if it believes that a building or demolition permit has been wrongly granted.

In 2014, it successfully contested the building permits for the proposed façade of the former Samaritaine department store. SOS Paris considered that the rue de Rivoli façade did not match its historic setting.

Paris has few skyscrapers in the city center compared to other major cities, and height limits are imposed on new buildings. But the city is contained within its ring road, and so it can’t grow outwards. This creates pressure to build higher to meet both business and residential demand. SOS Paris held a conference in February 2015 on skyscrapers and how to preserve the Paris skyline.

The conference showed that opinions remain divided on how, or whether, Paris should develop architecturally. The restrictions on development limit the availability of residential and commercial real estate, but they have enabled Paris to retain its splendor and well-proportioned scale.