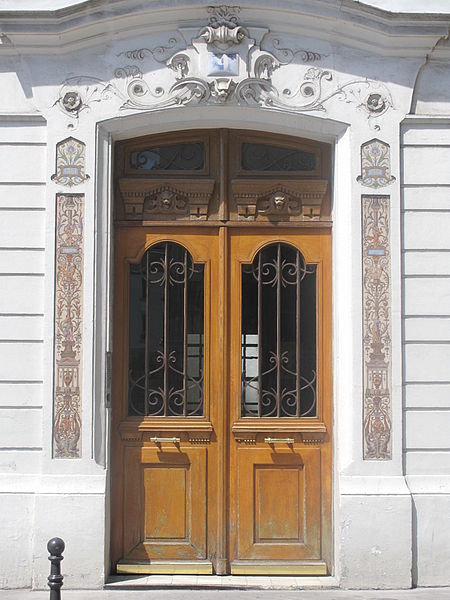 The market for small and medium-sized office rentals in Paris and the Ile-de-France region picked up during the first half of 2015, according to recent research.

Small and medium-sized office rentals now represent 77% of the volume placed in Ile-de-France, compared to an average of 60% during the previous 10 years.

The center of Paris, in particular, has attracted companies that are benefiting from competitive rental values, high quality properties and excellent transport networks. Activity is distributed among firms of all commercial sectors, indicating a balanced market.

The rentals market for office premises of less than 2,000 m2 is the most dynamic, with surfaces of less than 500 m2 showing an increase of 11% over the same period in 2014.

The trend is expected to continue through the third quarter of 2014.