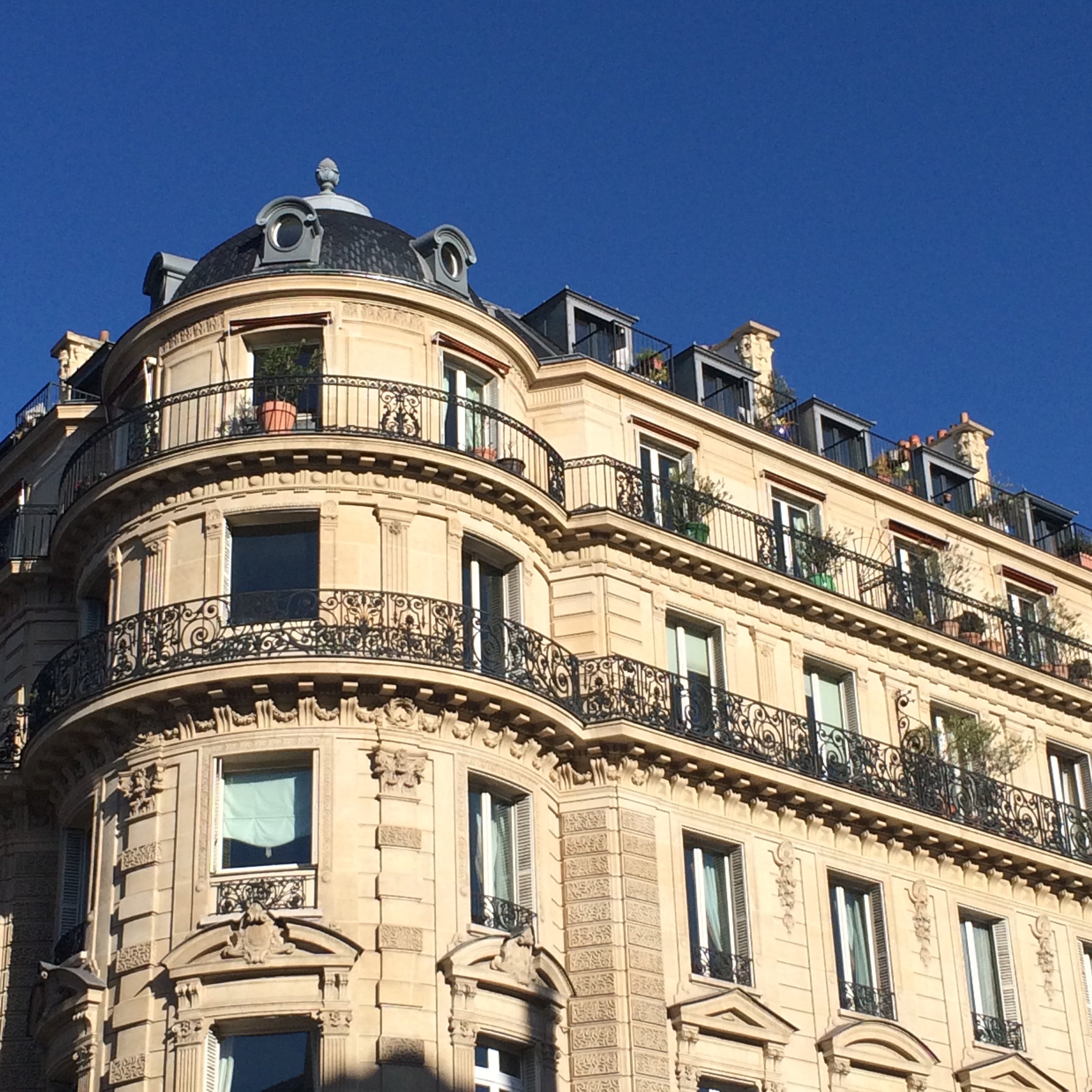 Paris City Hall’s coffers benefitted from a record high in closing costs tax collection in 2015. This is linked to the uplift in the Paris real estate market.

The municipal authorities for Paris pulled in €1.2 billion in droits de mutation (transfer taxes). This is the highest figure yet.

The increase is due to two factors. One is a steady uplift across 2015 seen by the Paris property market. The other is the 0.7% rise in droits de mutation (transfer taxes) imposed by Paris City Hall as of January 2016.

Total Paris real estate sales were 4% above the average sales recorded over the previous 10 years. Sellers were rushing to beat the rise in Paris closing costs from 3.8% to 4.5%. This meant that December 2015 saw 88% more transactions in the city compared to December 2014.

The final figure is far in excess of Paris City Hall’s expectations. Its 2014 budget predicted an income from transfer taxes of only €1.1 billion.

2015 is not the first year that Paris City Hall has seen a boon in income from transfer taxes. The figures for 2007 and 2011 were also beyond its predictions.

The increased income is also linked to the price of Paris property. Real estate prices in Paris are already up 3.3% this year, underlining the buoyancy of the French capital’s property market. The Chambre des Notaires de Paris (Chamber of Notaries of Paris), the French officials who handle real estate transactions, have published their interim Q3 figures , showing an anticipated 6% increase at year end.

With the number of Paris real estate transactions rising, giving a boost to property prices, it’s likely that Paris City Hall will see its income from transfer taxes grow further in 2016.

Contact us to find out more about buying real estate in Paris.