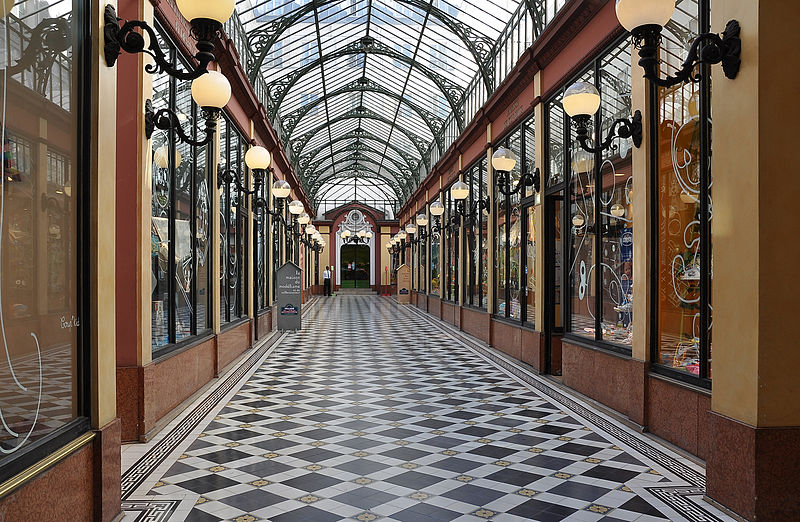 A report by Colliers shows how much better value retail space in Paris is in comparison to London.

The report is Colliers International’s Retail Occupancy: The Real Cost of Setting Up Shop. It looks at the varying nature of occupancy costs in retail locations across key European markets.

London and Paris are the key tourist and business cities in Europe. This report shows that they remain the top choice for international retailers. Their appeal is due to the high volume of retail spending in these cities.

Visitor Appeal Adds to Attractiveness of Retail Space in Paris

But retail space in Paris offers retailers far more bang for their buck.

The report finds that retailers in London pay the highest average rents in Europe at €2.9m a year. They are followed by Paris at €2.8m. But, when you factor in other costs, retail space in Paris is much cheaper. In total, retailers in London face an average bill of €5.1m. In Paris the average is €3.6m. That’s almost 30% more.

Collier explains: “Depending on the market, additional costs that need to be taken into account include the service charge, marketing fee, VAT, property tax, other taxes, ‘contents’ insurance, lease registration costs, deposit and/or bank guarantee and so called “key money.”

“And this is before you get to the labor costs which make up a major chunk of retail operational expenses. The lease structure and degree of flexibility of occupancy are also key factors that you need to consider. They can differ significantly from market to market.

“In some of the markets, the percentage of total occupancy costs made up by these extra costs is startling. This is notably in London, where total costs increase by 70% above their base rental price.” In fact, in London, business rates make up 40% of this figure.

The findings show that retailers are most influenced by the potential profitability of a site. High-profile retailing cities such as London, Paris and Milan can guarantee strong footfall levels and retail spend. So retailers are willing to shoulder higher tax burdens in return for higher profitability.

Rental rates are just a small part of a bigger picture for affordability. The report indicates the lower cost and better value of retail space in Paris. Companies can enter this top European market for far less than in London.

Add to this the stability of the value of Paris real estate, and the benefits of retail space in Paris are clear.

A retail space in one of Paris’ landmark covered passages is currently for rent. It is in the very central 2nd district. The 114 m² two story property with an 11 m storefront rents for 400€/m² per year.

Please contact us for more information, either about this property or investing in Paris real estate.