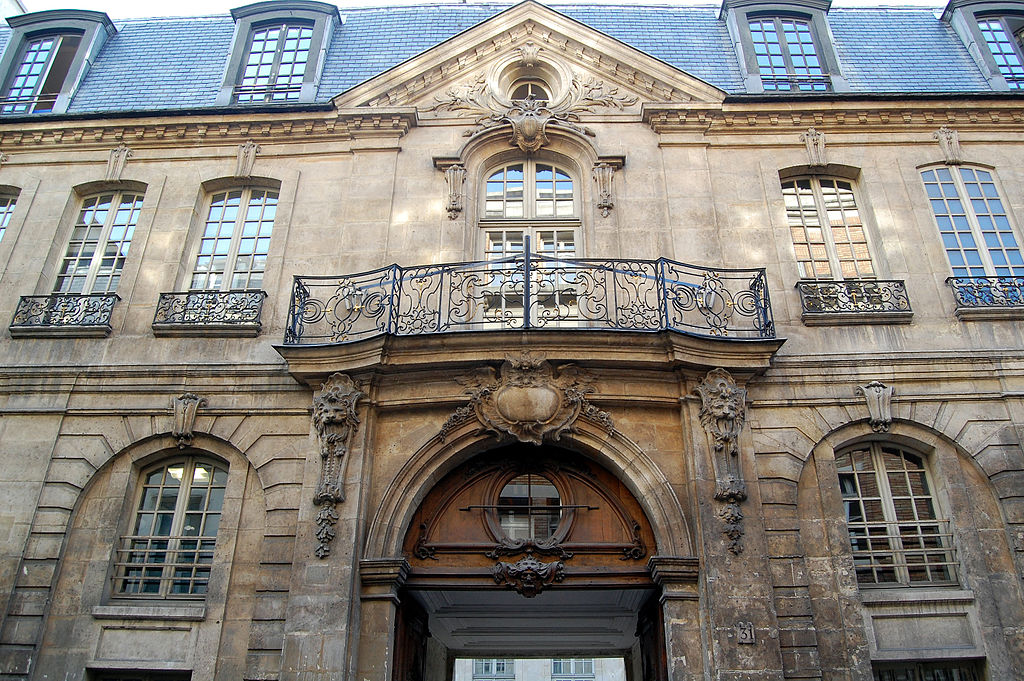 Current notarial indicators foresee that record Paris real estate prices will be reached by April 2017. After four years of stable prices with slight adjustments, they began rising in early 2016 and the trend continued throughout the year. By November they had reached an average of 8,343€/m², a 4,4% increase over the same period the year before.

This figure is slightly below the 8,500 €/m2 predicted by the Notaires for December 2016 as reported here at the end of the year. It remains to be seen whether the final Q4 figures will hit that target.

Paris is divided into 20 arrondissements (districts). In 2016, one out of every two districts recorded an annual price increase of more than 5%. The third district in the upper Marais had the highest price jump at + 8.7%.

The most expensive central districts have shown the greatest increase. Yet according to French newspaper Le Nouvel Observateur, prices are going up throughout the city. They say the 6th, the priciest district, is 1.76 times more expensive than the least expensive 19th district, while in 2001 it was 2.5 times more expensive. This is a sign of the continued gentrification of Paris neighborhoods.

The Paris Chamber of Notaries is the body of French officials who handle all real estate sales. They recently published what they call their interim figures. They’re released in advance of the final fourth quarter numbers. This data gives a strong sign of the direction property sales will take.

Based on preliminary sales contracts signed by Paris notaries, prices of properties in period buildings will continue to climb in 2017. By April they are likely to reach an average of 8,520€/m². That would mean an annual increase of 5.6% and would surpass the historic record of August 2012, when average prices rose to 8,490€/m².

It’s important to keep in mind that this average price is only an indicator of the overall trend in the Parisian real estate market. Apartments can cost far more in high-demand prestigious areas.

The foreseen increases are mainly explained by supply and demand, highlighting the perpetual lack of inventory in the French capital.

Historically low interest rates are another factor. Levels not seen since the post-war period encouraged many to purchase. A predicted increase in mortgage rates has been leading some buyers to move quickly. Therefore they are disputing prices less, also contributing to the increase.

There were some sharp increases in the number of sales in 2016. Yet overall roughly 34,000 properties sold, the same level as the previous year. The limited offer as well as higher prices explain this leveling off.

Other factors that may come into play

The French presidential elections can cause a wait-and-see attitude, slowing down sales volume and price increases. For the moment that doesn’t seem to hold true for the upcoming elections this spring.

The lack of alternative investments and the uncertainties about the international context in both the United Kingdom and the United States are in favor of real estate and its safe haven.