Real Estate Prices in Paris up by 1.2%

Real Estate Prices in Paris up by 1.2% 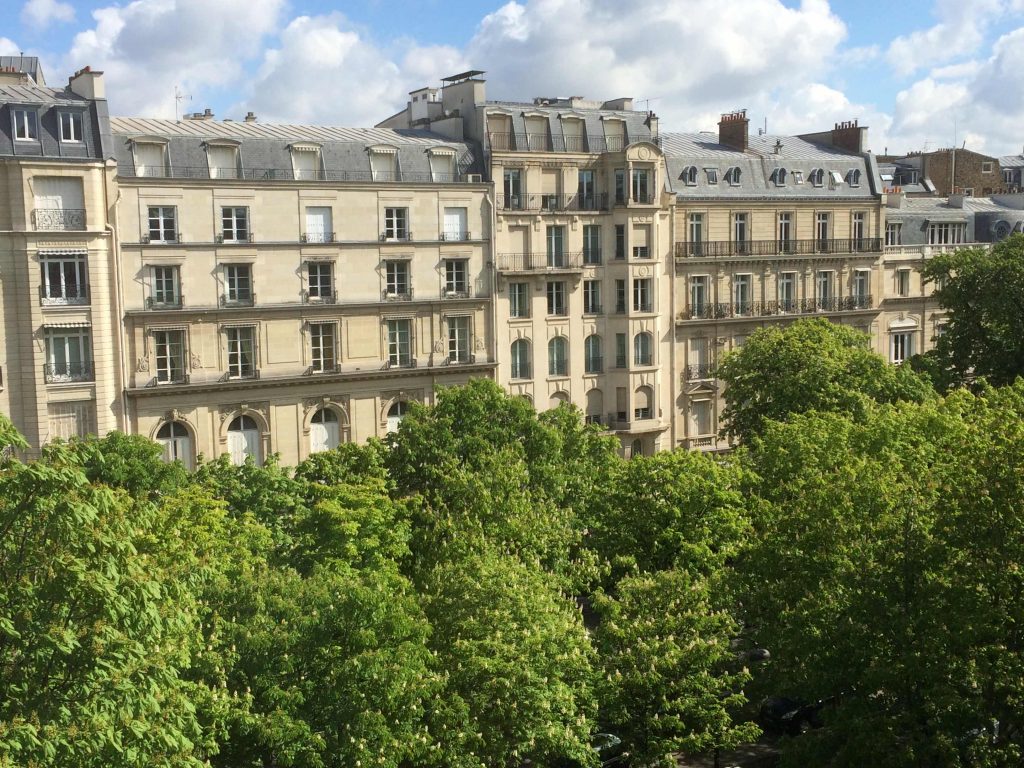 Real estate prices in Paris were up by 1.2% this spring, underlining the buoyancy of the French capital’s property market.

New figures were released on May 26 for the Île-de-France region by the Chambre des Notaires de Paris (Notaries of Paris), the French officials who handle real estate transactions.

In the Île-de-France area as a whole, (also known as the région parisienne or Parisian region, made up of eight administrative departments, including Paris itself), sales were “dynamic,” the notaries say. They were up by 11% in the first quarter of 2016, compared to the fourth quarter of 2015, and 3% higher than all of the previous ten years.

Despite this, there was a 7% drop in the number of real estate transactions in the first quarter of the year. The notaries explain this fall-off as temporary, however. They say the 7% blip is because buyers rushed to complete sales before the end of 2015. This was to avoid the new 0.7% rise in droits de mutation (transfer taxes) imposed by Paris City Hall from January 2016.

Elsewhere in France, transfer taxes had already risen in the mainland départements (counties/boroughs). Sellers hurrying to beat the hike in Paris closing costs meant that December 2015 saw 88% more transactions in the capital compared to December 2014.

Overall though, the Paris property market saw a steady uplift across 2015 that has continued in the beginning of 2016. Total real estate transactions in Paris in 2015 were 4% above the average sales recorded over the previous 10 years, and 17% above the number of transactions in 2014.

Most and Least Expensive Areas of Paris

If you’re a buyer considering these price ranges, be aware though that these are only average figures and don’t give the complete picture. In addition, they are net of agency fees. Buyers often pay well in excess of the average per meter figures for quality properties in Paris in any given arrondissement.

The uplift in the Paris real estate market foreseen after the significant increase in the number of transactions in 2015 looks confirmed, buoyed by France’s historically low interest rates and stability of prices.

The French capital is currently ranked as the second leading European city for real estate investment, after London, due to its “extraordinary economic resilience combined with its deep and transparent real estate investment market.” In addition, Paris property prices are almost half those of London.

At 56Paris Real Estate, we’ll be watching closely the effect of the upcoming major events of the UK’s EU referendum and the French and American presidential elections on the future of real estate prices in Paris.  Look for updates in our monthly newsletter.