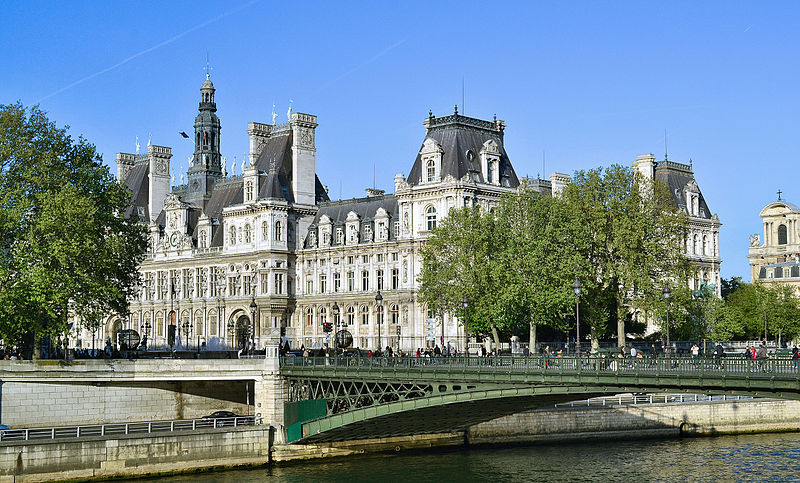 The Chambre des Notaires de Paris (Paris Chamber of Notaries) has released figures on real estate prices in Paris for the third quarter of 2017. Figures suggest that Paris’ housing market continues to thrive, making it the ideal city to invest in property.

In Paris alone, the level of transaction volume is stabilizing. Yet prices could increase by as much as 10% at the end of 2017. The Notaries have yet to release these figures. It is therefore clear that buyers continue to feel the pull of Paris real estate. Further encouraging this boom in real estate prices in Paris are the low interest rate levels for mortgages.

In Ile-de-France, the rapid increase in prices is now slowing down. Conversely, in Paris the increase continues. This is due to a high demand and a lack of offers. In one year, the average price of Paris apartments rose by 7.8% to 8,940 €/m2 by the third quarter of 2017.

Prices on the rise

The Saint Thomas d’Aquin quarter of the 7th arrondissement (district), where our office is located, is one of the most expensive districts in Paris. The price per square meter is currently 14,650 €/m2. This is an increase of 8.6% in just one year.

However, exceptional properties in the area in exclusive buildings can easily sell for far more than the average price. For example, this turnkey one bedroom apartment currently for sale here is on the market at 24,545 €/m².

In the Champs-Élysées quarter of the prestigious 8th district, also known as the Golden Triangle, prices now stand at 13,060 €/m2. This is an increase of 2.8% in one year.

Given the levels achieved, the growth potential has naturally decreased.

Nonetheless, consistent demand, low mortgage rates, and confidence in the new administration all contribute to the success. So, we can conclude that the Parisian housing market will maintain its impressive position in the year to come.

If you would like to find out more about investing in Paris’ thriving real estate market, please contact us.