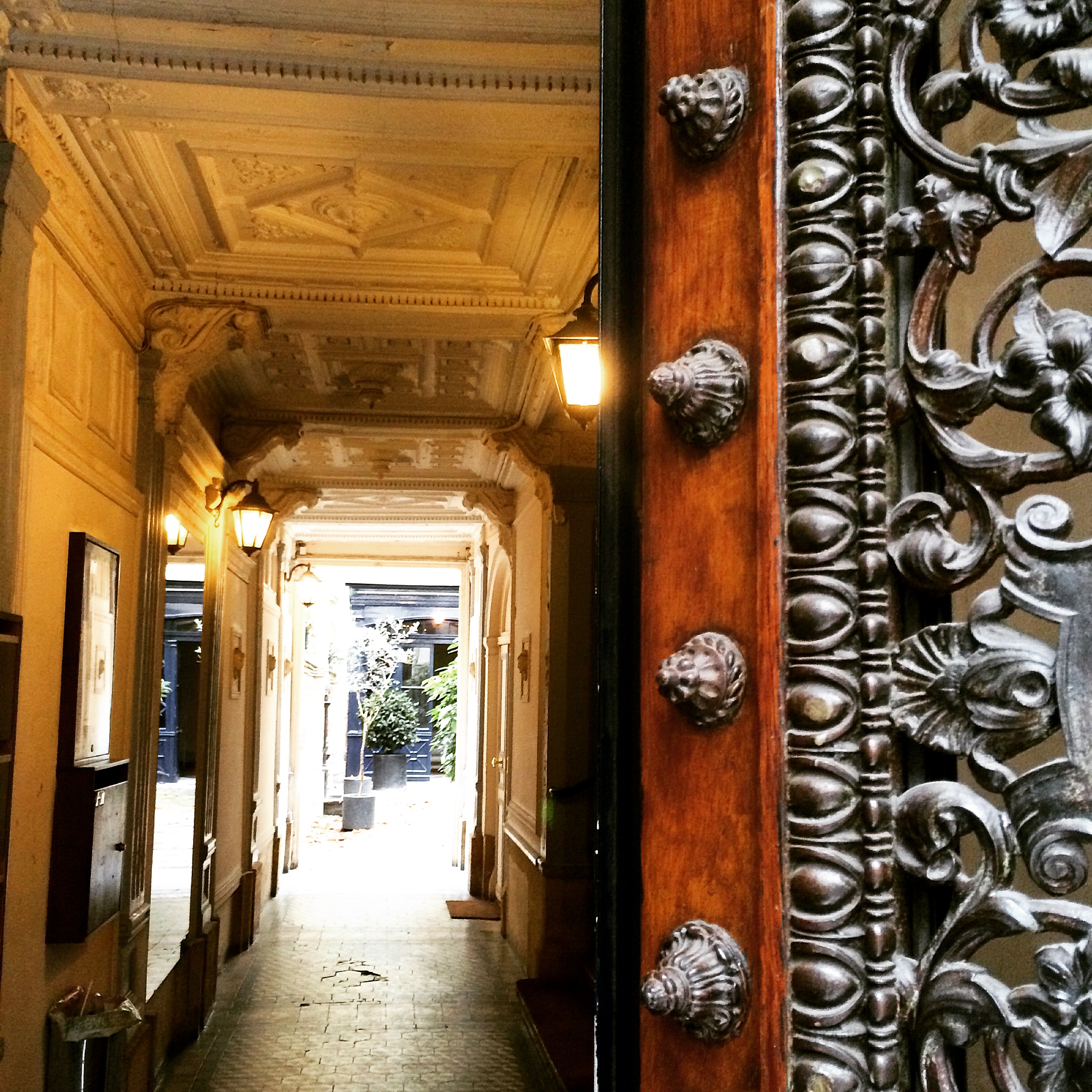 Property sales in Paris and the surrounding region were up by 18% this summer compared to the same period last year, continuing the positive trend seen this spring.

Prices in the capital remained largely stable over this period, increasing very slightly, with the median price, i.e. the middle price in the range of sales recorded, increasing to €8,000/m2 this summer.

Statistics are announced by the notaires each quarter. Their latest snapshot of the state of the Paris housing market shows that close to 45,000 properties were sold in Paris and its environs from June to August.

This continues the growth in activity seen in the capital in the second quarter of this year, when sales rose by 20% compared to the same period in 2014.

No Letdown in Sales Activity in August

The notaires stated that the increase was in spite of the traditional downturn of the Paris holiday month of August. September, they added, had also shown a boost in sales activity.

This increase, which relates to existing housing stock, is consistent right across the region for sales of both apartments (up by 19%) and houses (up by 16%).

Prices will remain largely stable over the coming months, the notaires predict, with no sudden increases or drops expected between now and the end of 2015.

They anticipate that the average price per square metre will rise only marginally, to €8,100/m2 by December.

That is reassuring news for buyers and sellers alike, providing both with a stable framework from which to do business.