Property Sales in Paris Grow By 20%

Property Sales in Paris Grow By 20% 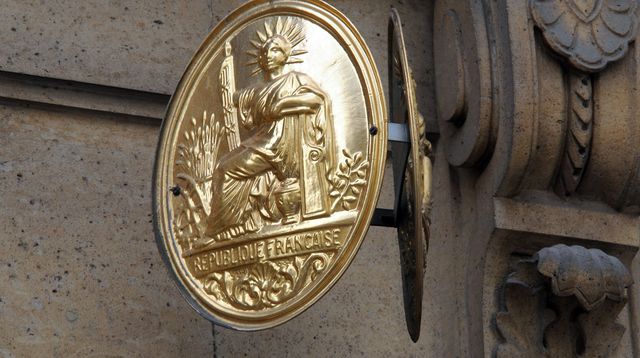 Overall property sales in Paris and its environs picked up from March to June, rising by 20% compared to the same period in 2014.

The latest statistics for the Île-de-France region have just been released by the Chambre des Notaires de Paris (Chamber of Notaries of Paris), the French officials who handle the real estate sales.

They cover the second quarter of 2015 and show that there were approximately 37,300 property sales in Paris – a figure 3% higher than the average volume seen over the last decade.

This increase, which relates to existing housing stock, is consistent right across the region for sales of both apartments and houses.

Sales of period apartments also increased, by 15% over the last 12-month period.

The notaires cite several reasons for the upturn, which has followed a three-year gradual decrease in prices:

“The resurgence in sales activity means that the first half of this year has been considerably more dynamic than it was last year, with a market that is more fluid due to low interest rates and easier negotiations between buyers and sellers,” the notaires stated.

Prices, however, have continued to slip a little this spring and summer but the notaires predict that the current pick-up in sales will likely restore prices by October to the levels seen at the beginning of 2015.

The decline has been slight, however. In the Île-de-France region, where Paris is located, prices for apartments dropped by 0.6% from March to June. Overall, prices have fallen by 3% compared to a year ago.

The current upswing in sales however is expected to increase this median figure to €8,000/m2 by October and to cause the apartment prices to rise by 1.5%.

Prices vary greatly across the city according to the desirability of area and properties, however, with property in many quartiers selling at over two or three times the median figure.

In the Champs-Elysées quartier of the highly desirable 8th arrondissement, for instance, the notaires point out, prices have increased by 54% in five years.

The ten most expensive arrondissements and their average prices/m2 according to the notaires are:

The notaires also gave figures showing that over the period 1996 to 2014, the most popular area for property sales for foreign buyers in the Île-de-France region was central Paris, which attracted 74% of buyers.

The remaining 17% and 9% of overseas buyers purchased in the inner suburbs and outer suburbs of the city respectively.

What the Upturn Means

The uplift in the Paris property market is likely to be positive for both buyers and sellers. For buyers, the predicted end to lowering prices means that increased seller confidence is likely to lead to a greater number of available properties. For sellers, the decrease in prices followed by the anticipated rise is likely to encourage buyers to act now.

For further detail on property prices and buying potential in Paris, you can contact 56Paris Real Estate here.