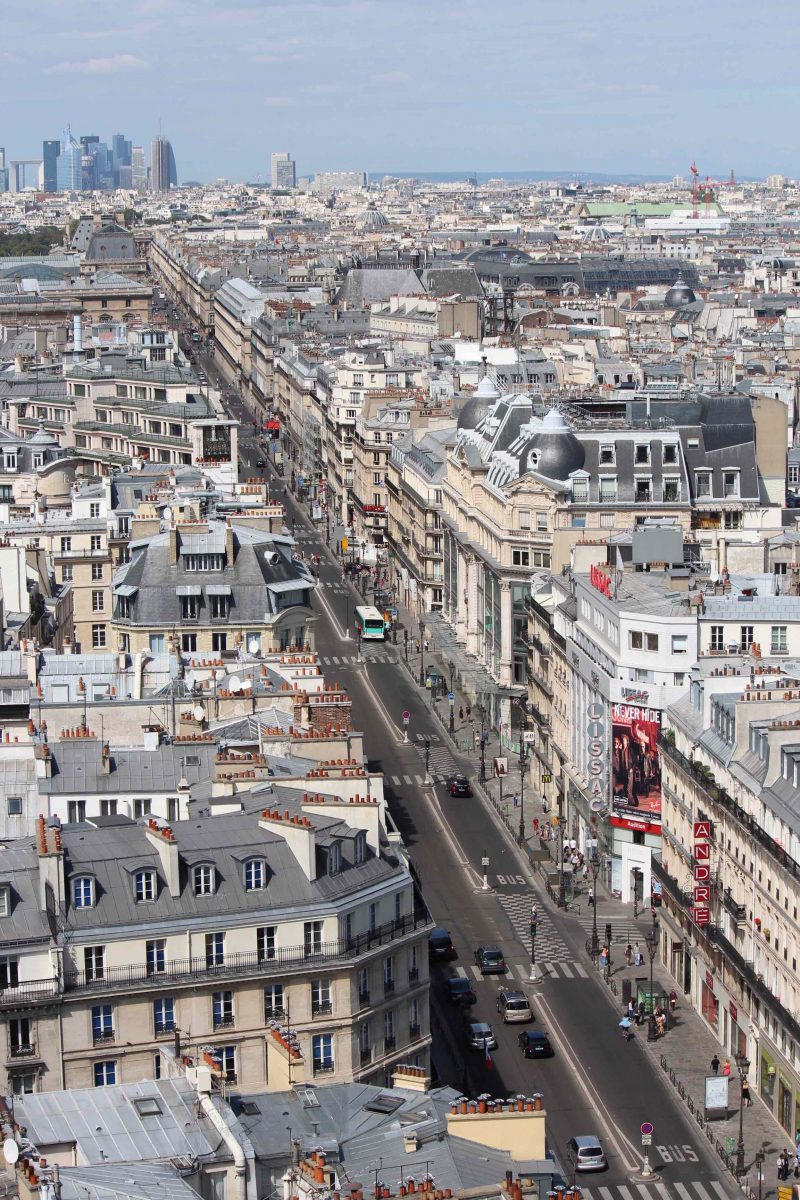 Property prices in Paris were up by 0.4% in the 4th quarter of 2015 compared to the same period in 2014. This confirms the stabilization of prices seen earlier in 2015.

New figures have been released for the Île-de-France region by the Chambre des Notaires de Paris (Chamber of Notaries of Paris), the French officials who handle real estate transactions, and INSEE, the French National Institute of Statistics and Economic Studies.

They show that the Paris real estate market is buoyant, with transactions up by 17% in 2015 compared to 2014.

Property in France is sold and priced by the square meter. The average price per square meter for an apartment in Paris is expected to settle at around €8,000/m² over the next few months. It was €7,980/m² in the fourth quarter and is predicted to creep up to €8,060/m² by April 2016.

The statistics show that 2015 was a busy year for real estate sales in the Paris region as a whole. There were 176,000 new and existing properties sold – 26,000 more than in 2014. Total real estate transactions were 4% above the average sales recorded over all the previous 10 years too.

The energy behind this uplift, say the notaries, comes from a boost in buyer confidence. This has been afforded by France’s historically low interest rates and the gentle drop in real estate prices seen in 2013/2014.

Prices for properties in Paris itself right now are slowly rising. They were up by 0.4% over the previous year in the 4th quarter of 2015, although overall prices for the whole Île-de-France region dropped by 1%.

French daily newspaper Le Monde says that the general ebb in prices must be seen in context. “Between the end of 1998 and the peak sales period of 2011-2012, prices for large properties in the greater Paris region more than doubled (x2.2) and prices for studio apartments in Paris itself nearly quadrupled (x3.9).”

The Golden Triangle (€14,000/m²) has now overtaken St-Germain as the most expensive quarter. But the 6th arrondissement remains the most costly arrondissement overall and the only one at over €11,000m² (€11,320/m²).

Remember though that these average figures are net of agency fees and that they don’t give the complete picture. Buyers often pay well in excess of the average per meter figures for quality properties in Paris in any given arrondissement.

We at 56Paris think that after some overheating at its peak in 2012, the market experienced some minor price readjustment in 2013/2014. Slightly softer prices, however, quickly brought about a steady increase in demand: +17% in 2015. As a consequence, we now have a healthy and balanced market with more realistic prices and solid demand.