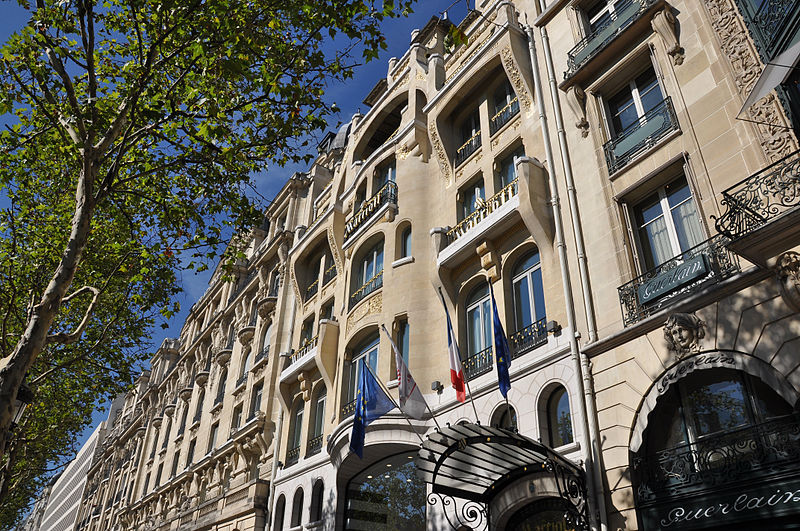 An analysis of 30 cities worldwide highlights the link between real estate investment and economic success. This is particularly the case in the four global “super-cities” for commercial real estate, London, New York, Paris and Tokyo, where demand is especially high.

The super-cities are particularly sought after since they are dynamic, international business and financial centers. They also offer attractive infrastructure and lifestyle benefits.

Although investment interest in other cities is growing, the super-cities continue to dominate the market. Single asset mega-deals, such as the sale of the Paris Marriott Hotel on the Champs Elysees to a Hong Kong investment company for €344.5 million, characterized the market in 2014.

Real estate investment is expected to continue to increase in 2015 and could reach $1 trillion by 2020. This is driven by a number of factors, including new sources of capital in Asia and other emerging economies, growing cross-border investments and more robust investment scrutiny following the financial crisis.