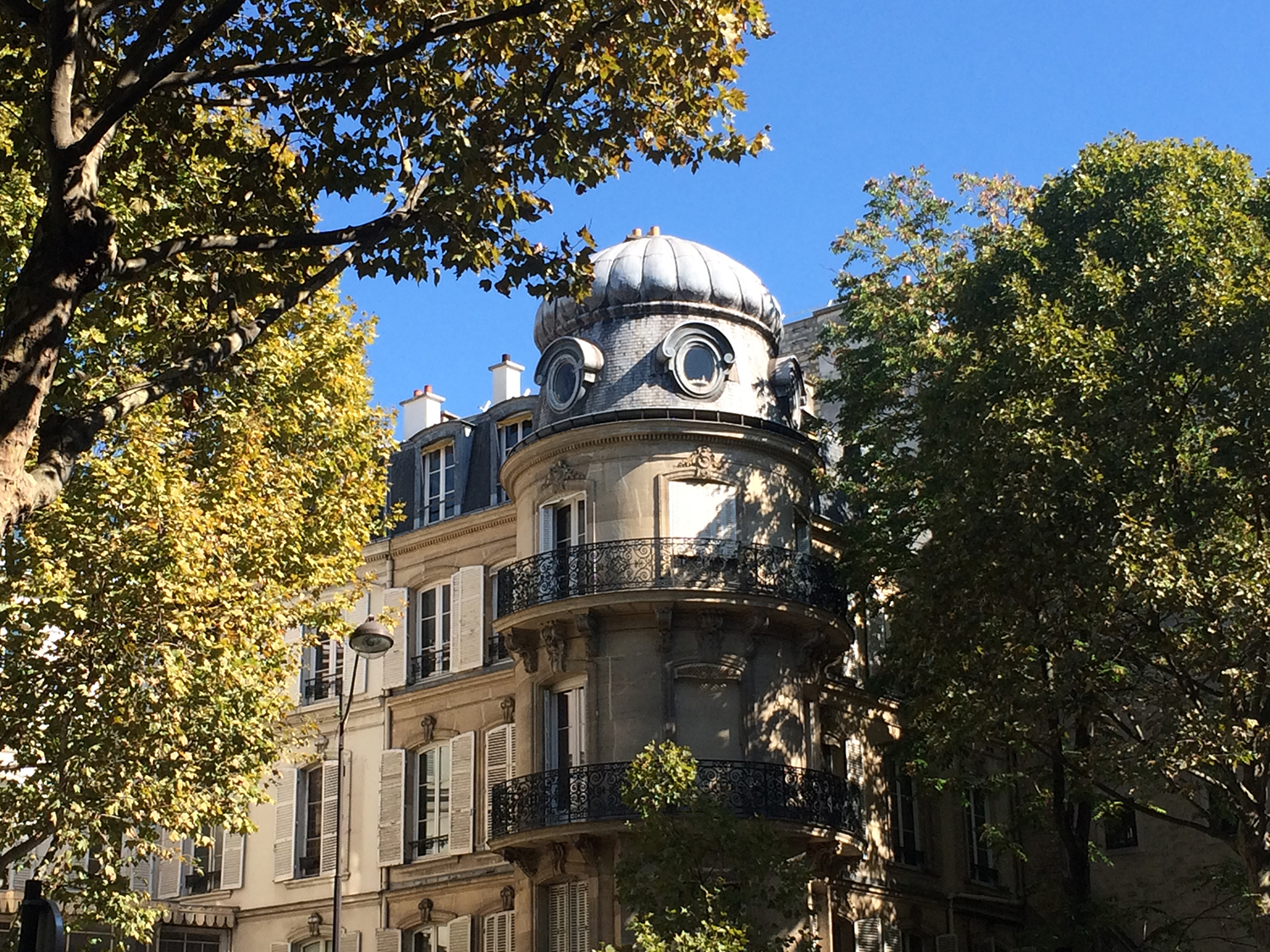 Prices of Paris property, like London, are higher than those of other capital cities in the European Union. However, since 2007 prices have risen overall by 36% in London compared to 26% in Paris.

While it is still possible to pay over €25,000/m2 for an upscale property at a sought-after Paris address, similar properties in London often sell for much more.

The real estate markets in Paris and London share some similarities. Property prices in Paris are two to three times higher than in other major French cities and the City of Light is the economic hub of the country. London occupies a similar position in the UK. Both cities also have inner city areas where property prices are much higher than in the suburbs.

In other countries, such as Germany, a number of cities have a similar level of economic activity, which evens out the demand for and price of real estate.

Despite the similarities, London has experienced a property boom in recent years, which some experts say could turn into a bubble. Prices in London in 2014 rose by 18%, while those in Paris stabilized.

New construction is at a lower level in the UK than in France and is not permitted in the “green belt” surrounding the UK’s cities. This has put pressure on inner city prices in the UK.

The price increase in London is partly fueled by foreign buyers, who have bought in the sought-after central areas of London. Recent figures also show that around 50% of new buyers in Greater London are foreigners.

Until recently, the capital gains tax (CGT) regime in the UK was less onerous than in France. However, changes to the French CGT regime for non-resident foreigners who sell a second home in France have considerably reduced their tax liability.

Also, non-residents have been required to pay CGT on the sale of a second home in the UK as of April 2015. The UK government has also cracked down on the practice of purchasing properties through a company structure in order to avoid paying stamp duty. These measures may deter some foreign purchasers from buying in London.