Preservation of the Paris Skyline

Preservation of the Paris Skyline 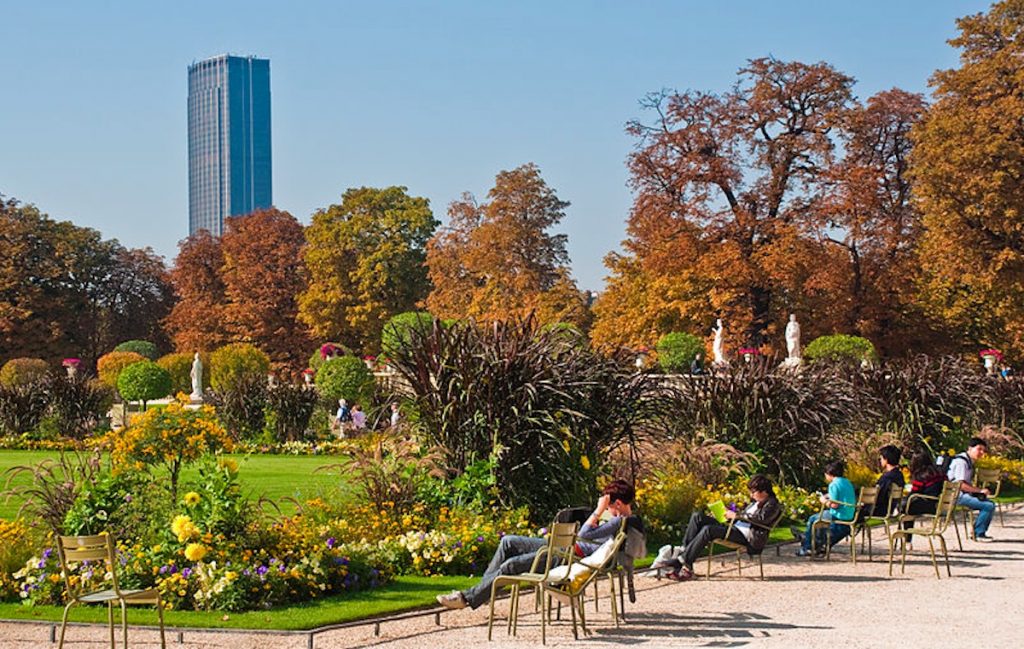 The preservation of the Paris skyline is not a new topic. In fact, there’s been a ‘ban’ on modern skyscrapers in Paris for over 45 years.

But with city councilors approving the construction of new high rises we ask, might modern skyscrapers compromise the beauty of the City of Light?

Skyscrapers – buildings over 150 meters tall – have long been a contentious issue in Paris. And they have been since the building of the Montparnasse Tower in 1973.

However, plans are afoot to construct new high-rise office spaces in the French capital.

They include the Triangle Tower in the 15th arrondissement (district), the same area as the Montparnasse Tower.

The plans for this 180-meter building are being revised by the architects following an environmental review.

Other proposals include the Duo Towers of Jean Nouvel in the 13th arrondissement planned to begin in 2020. And another series of towers in the 12th by Bercy-Charenton.

A ‘Green’ petition for preservation of the Paris skyline

It’s an understatement to say that these new plans have been controversial.

Last year the Green Party (Ecologie-Les Verts) began an online petition called “Stop the Towers.” It calls on Parisians to protest against the revival of skyscrapers in the city.

This petition, which all city residents over 16 years old can sign, is still in progress. The proposal is for a public referendum on all future skyscrapers in Paris.

Whether traditional Green voters or not, many Parisians share these concerns. Preservation of the Paris skyline is a hotly-debated issue.

In fact, recent opinion polls have suggested between 60-70% of Paris residents oppose the construction of new office towers.

It’s been almost five decades since Paris’s last skyscraper. And the Montparnasse Tower has been controversial from the start.

Critics argue it is out of character with the city’s Haussmannian architecture.

There’s even a famous joke about it: “Where is the best view in Paris? From the top of the Montparnasse Tower – it’s the only place you can’t see it!”

Years of controversy led to a competition to have the Montparnasse Tower remodeled, an issue we previously discussed in this blog.

So the decision to approve new high-rise buildings is certainly a surprising one.

The future of skyscrapers in Paris

Whatever the outcome of the Green Party petition, one thing is clear.

Parisians are passionate about the preservation of their historic city. And this suggestion of a referendum on the future of the capital’s skyline is unique. No other city has faced this high-rise dilemma.

But then again, there’s no other city in the world quite like Paris.

Are you looking to invest in Paris real estate?

Whatever stage you’re at, the staff at 56Paris are here to help. They’re experts on all aspects of the Paris property market. So don’t hesitate to get in touch with them for free, friendly advice.