Prepare for Pop-Up Shops in Paris

Prepare for Pop-Up Shops in Paris 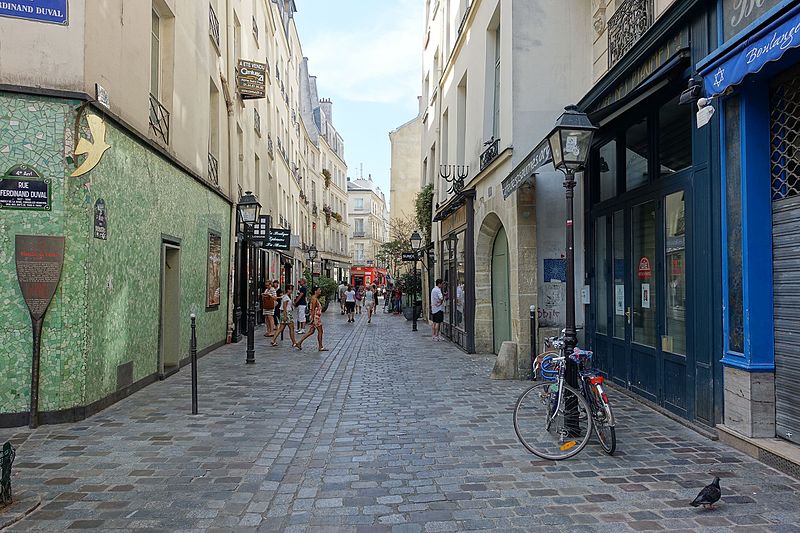 Pop-up shops in Paris are arriving across the city after British retail specialists Appear Here chose the French capital for their first global expansion.

Appear Here provides a marketplace for short-term retail. It launched its first temporary, or pop-up, store in Paris for the city’s Fashion Week in March 2016. It used it to sell products from its favorite designers and stores in London and Paris.

In Paris, almost 1,000 brands and retailers have already signed up to Appear Here’s French website. Nearly 90% of the spaces listed are in prime retail locations from the Marais quarter to St-Germain.

Appear Here’s goal is to build a network of pop-up shops in Paris, London and elsewhere to help brands market their products. Already more than 15,000 brands are using its service, including international names such as Apple, Net-à-Porter and LVMH.

The company hosts pop-up retail spaces in empty retail venues and gives shopping streets a new lease on life. It has grown from opening 80 pop-ups in central London at its start to over 600, and from operating in five UK cities to over 20.

The company has been described as the Airbnb of commercial property. It was founded in London in 2012 by 22-year-old Briton Ross Bailey.

“Paris has always been one of my favorite cities. There’s nothing better than wandering round its streets and taking it all in,” said Ross Bailey. “But I was surprised to learn how hard it is for young brands and designers to get access to space in the city. We’ve even had Parisian brands launch ideas with us in London because they couldn’t in Paris. That’s when I realized Appear Here could make a difference.”

“Every day I see amazing retail spaces sitting empty in Paris. When you think it’s one of the top cities for fashion and retail, it doesn’t make sense,” he said. “I was impressed how Appear Here is solving the problem in London. Every week they’re helping new ideas launch and it would be great to see more of this happening in Paris.”

We at 56Paris predict that pop-up shops in the French capital will be a big success. Paris combines timelessness with reinvention. Its many independent designers, creative brands and start-ups will be well-suited to the fresh feel, exclusivity and surprise that Appear Here offers. Contact us for more information on commercial property in Paris.