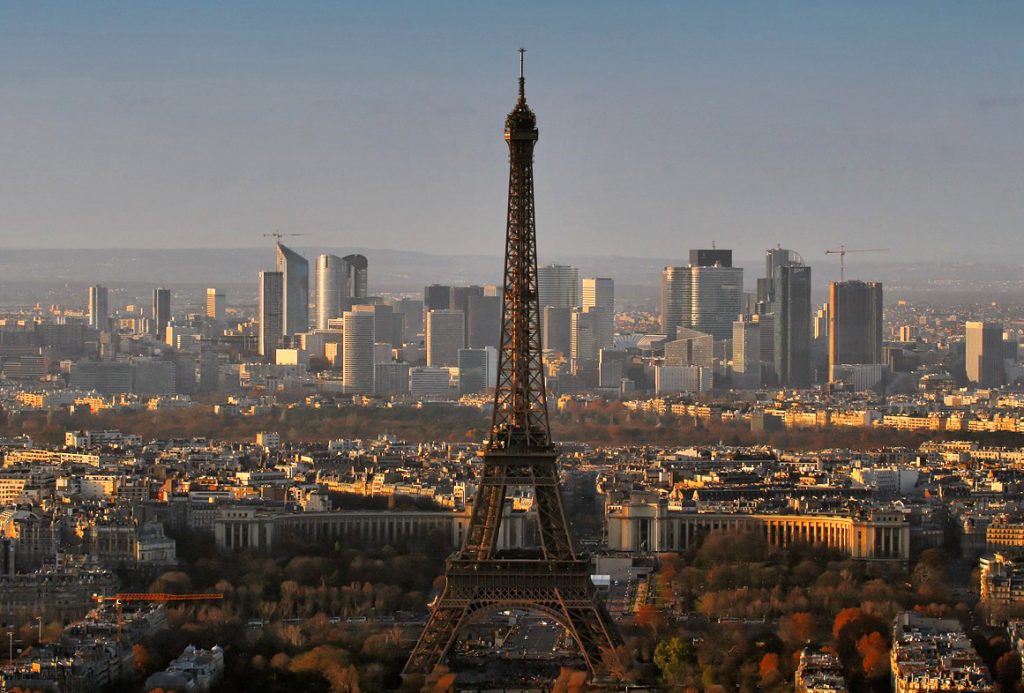 The UK will soon leave the EU, but will London lose its crown thanks to a Post-Brexit trading hub in Paris?

We take a look at the latest reports.

After two years of uncertainty, the ‘Brexit’ deal is now on the table. It’s left many wondering what will happen to London, the current European capital of trading.

With its ties to Europe cut, London may indeed be pushed aside. Looking at some of the top banks, it certainly looks probable.

In fact, some have already started to make changes to their trading operations.

The start of a Post-Brexit trading hub in Paris?

BlackRock and JPMorgan Chase & Co. are just two of the firms who have already started relocating their staff to the French capital.

BlackRock with its managed funds of $6.3 trillion, is rumored to be making Paris their new base for hedge funds, real estate and commodities. The city’s strong history of trading and derivatives makes it especially attractive.

This is according to the Financial Times. The newspaper didn’t name its sources, but it’s worthy to note that neither have denied the claims when asked.

Other banks such as HSBC, Morgan Stanley, and Goldman Sachs are also said to be expanding their workforces in the French capital.

The banks are following the direction of their clients. The same report suggested around 70 asset managers are already seeking licenses to operate in Paris.

Publicly, one of the most significant announcements has come from Bank of America. The multinational recently announced plans to open a new Paris trading floor, which would be a major step.

Another US-based bank, Citigroup, has also started looking for bigger offices in Paris in the wake of Brexit. All are positive signs that big changes are coming in 2019.

Moving trading jobs from London to Paris has been on the cards for some time, as previously reported in this blog. But now it’s happening in unprecedented numbers.

This a major shift for Paris, with changes expected to begin very soon.

All in all, the French capital has made it very clear it’s a viable trading alternative to London, and only time will tell what will happen next. But one thing is certain: the city is gearing up, and will soon be ready to take charge with a post-Brexit trading hub in Paris.

Do you work in the banking industry? Are you looking to relocate to Paris next year for work? Whatever your requirements, the real estate experts at 56Paris are here to help and offer free advice.

Whether it’s a well-placed apartment or a larger family home on your wish list, don’t hesitate to get in touch with them today.