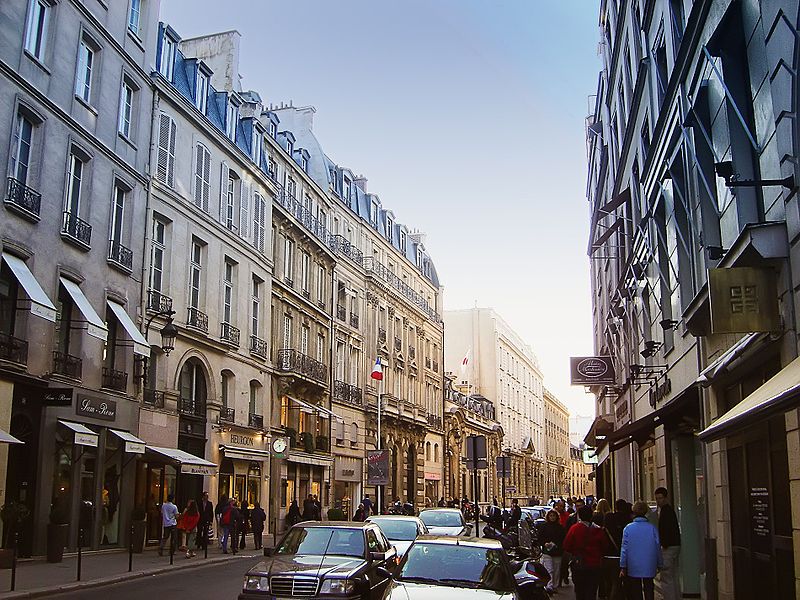 The Paris real estate market is experiencing an upturn, according to FNAIM, the body that represents French realtors. But prices of period properties are still less expensive than in London or New York.

At a recent press conference, FNAIM said that property prices had soared in the center of London and Manhattan during the past year. They are now up to three times higher than in central Paris. This is especially the case for one to two bedroom (plus kitchen and bath) properties.

FNAIM indicated that the median price for a one bedroom property in Paris is €280,000 and €410,000 euros for a two bedroom apartment. However, this conceals considerable variation among different types of property and locations. You would pay much more than those prices for an upscale apartment in a sought after address.

The difference in price is partly explained by the proportion of foreign buyers, who have inflated prices in London and New York. Official figures compiled by notaires, officials who handle French property transactions, show that 8.3% of sales in Paris in 2014 were to foreign buyers. In New York, the proportion was 21%, while in parts of central London it is as high as 75%.

FNAIM expects real estate prices in Paris to increase in 2015. It also believes that the Grand Paris (Greater Paris) project will result in an increase in prices in inner Paris. This urban development scheme aims to revitalize the economy in the area immediately around Paris.