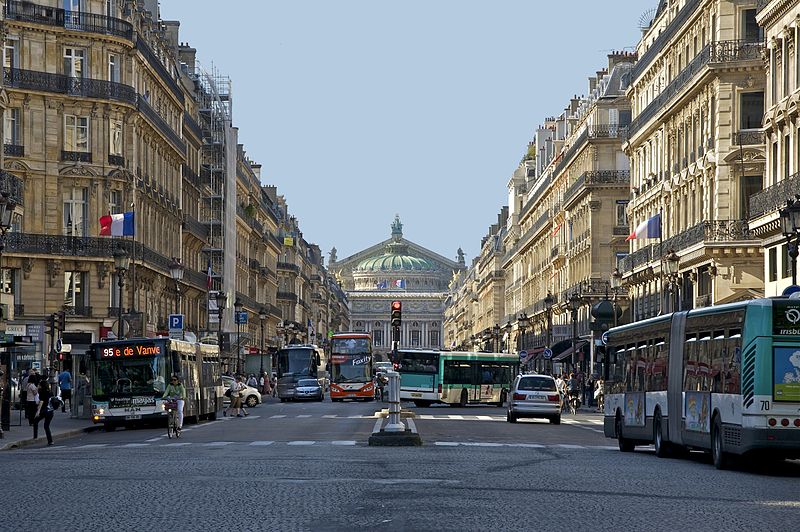 A surge in Paris retail investment in 2015 confirms the French capital as a global prime shopping ‘superpower’.

New figures show that the number of big retail brands opening new stores in Paris is higher than in London. There were 29 new international retail entrants to Paris in 2015 compared to 26 in London.

Most of those making their debut in Paris were big-name American and Asian brands.

In Paris, new flagship stores opened for S.Deer and Nixon, among others.

Most of the new store openings in Paris were luxury or accessible luxury brands. They make up 36% of the total since 2012.

The powerful image of Paris as the global capital of fashion and shopping is a key factor in attracting retailers and visitors to the city.

The density of retailers is among the highest in Europe, especially around the Haussmann and Opera shopping districts.

The appeal of Paris has led to more Asian retailers opening in the city in the last two years. There were two Japanese, two Chinese and three Korean big brand launches in Paris, including Tom Greyhound and TTF Jewelry.

China is now the world’s largest source of international tourists and more and more are visiting the French capital. Paris now receives over twice the number of visitors as London.

The US has also been a significant source of new Paris retail investment.

Since 2012, London has attracted 22 US brands, including J Crew, John Varvatos and Alexander Wang. Paris has attracted 18 in the same period, two of which do not yet have a store in London. These include the New York fashion brand Oak. It chose Paris over London to open its first European store in 2015.

The rising cost of Grade A rents across Central London is likely to have deterred some retailers.

These grew by an average of 11.5% per annum over the last three years in the UK capital. Rental growth was higher on London’s premier luxury street, Bond Street, at 27.2%.

But on the Champs Elysées, Grade A rents increased by just 8% per annum.

The Champs Elysées, part of the famous ‘Golden Triangle’ defined by the Avenue des Champs Élysées, Avenue George V and Avenue Montaigne, is the dream Paris destination for luxury brands. There are many international designer names here, including Chanel, Dior, Yves Saint-Laurent and Louis Vuitton.

The Champs Elysées welcomes some 100 million visitors per year, of which 20% are foreign.

In 2012, MAC (Estée Lauder Group) began leasing its retail store on the Champs-Elysées at an annual rent of €18,000 per square meter.

Rental values remain at an average level of €15,000 to €18,000 per square meter for the best positions on the boulevard.

Over recent years, international retailers such as Abercrombie & Fitch, Banana Republic, Marks & Spencer, Tag Heuer and Tiffany have all chosen to sign leases on premises along this renowned address.

Paris may have outperformed London in 2015 but this should come as no surprise. As the home of Coco Chanel, who invented the little black dress, and headquarters to scores of the world’s most coveted brands, it can be justly confident that it will always be the global capital of luxury fashion retail.