Paris Real Estate Sales up by 13%

Paris Real Estate Sales up by 13% 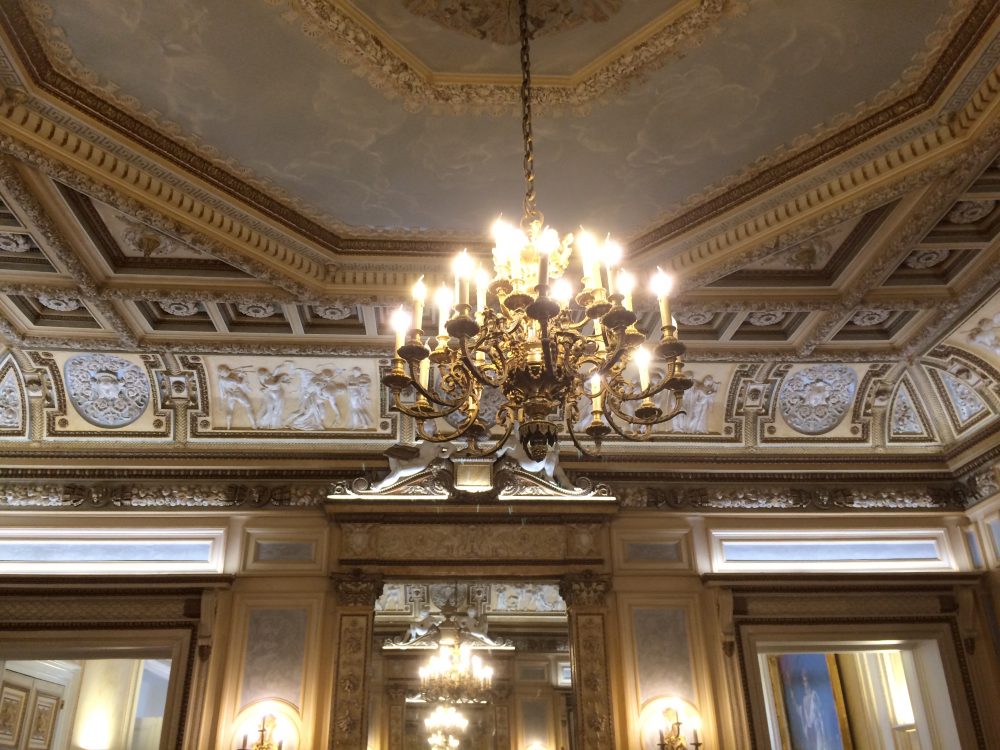 Period apartments in the French capital are selling like warm baguettes with second quarter Paris real estate sales up 13% over last year.

The latest figures are out for the Ile-de-France region from the Chambre des Notaires de Paris. They’re the Chamber of Notaries of Paris, the French officials who handle real estate transactions.

They show that more than 40,000 properties were sold in the region in the second quarter of 2016, a 14% increase compared to the same three-month period in 2015. Apartment sales in Paris itself increased by 13% in the same quarter.

The growth in real estate sales activity in the Paris region has been consistent over the last five quarters. https://www.56paris.com/paris-real-estate-sales-up-12/

Property in the capital is sold and priced by the square meter. It has now reached an average of €8,100/m².

A further 2% price rise is likely by October 2016. The notaries calculate this based on the number of avant-contrats (pre-contracts) signed. They think the median square meter price will reach €8,260/m² next month. This remains below the peak in the third quarter of 2012, when prices reached €8,440/m², but above the first quarter of 2015, when prices were at a low of €7,950/m².

Of course, average square meter real estate prices in Paris vary considerably. It depends on the property, the arrondissement (district) and the neighborhood.

The most beautiful period properties in the 6th arrondissement are desirable and rarely available. They often sell for more than €20,000/m².

Are you a buyer evaluating these price ranges? A word to the wise. These average figures are net of agency fees and don’t give the complete picture.

Buyers often pay far more than the average per meter figures for quality properties in Paris.

So if you’re considering buying your own home with a Paris view, then now could be a good time to act.