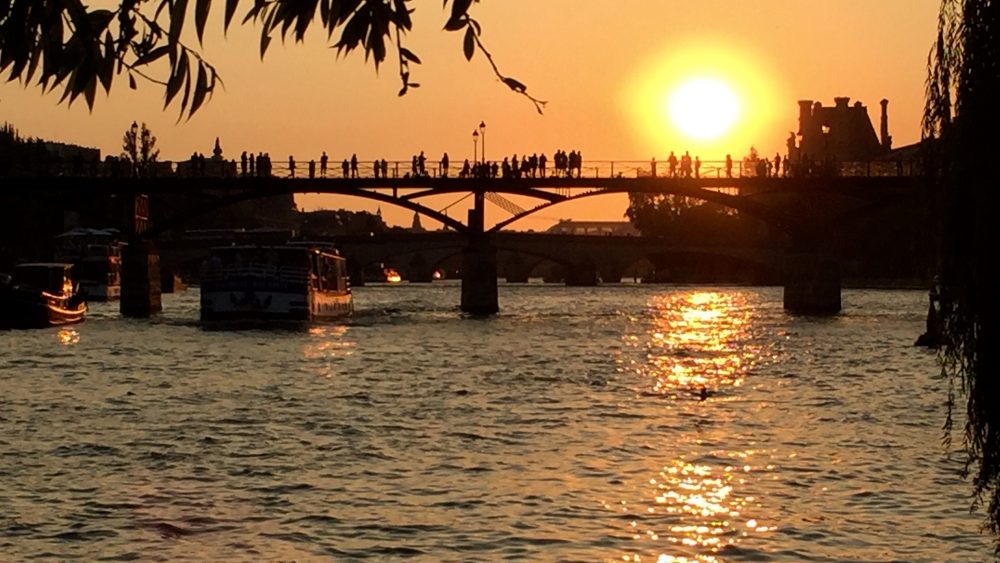 Paris real estate sales are up 12% and prices have risen by 2.3% in the beginning of the second quarter of this year compared to last year.

Spring figures that give a good picture of the continuing upturn in the Paris property market were released on July 21 for the Île-de-France region.

They were produced by the Chambre des Notaires de Paris (Chamber of Notaries of Paris), the French officials who handle real estate sales.

These are what the notaires call their ‘interim figures.’ They’re based on final deeds of sale, as opposed to preliminary property sales contracts that have not yet been concluded. These figures, calculated from March to May, are a good sign of the likely upward direction of property sales in Paris this summer.

And now the notaires say the number of transactions are up by 12% over last year. The new 2.3% price rise takes the average price per square meter for an apartment in Paris from €8,000/m² in the first quarter to €8,060/m² at the end of May.

They also say that they expect a continued price rise over the summer to €8,240/m².

The notaires are seeing the same trend for the whole wider Île-de-France area. This is the région parisienne or Parisian region, made up of eight administrative departments, including Paris itself. Here, they recorded a 1.1% price rise this second quarter and a 10% increase in sales, boosted by the rise in Paris prices.

Why Now Is A Good Time to Buy a Paris Home

What does all this mean for you if you are thinking of buying property in Paris in the coming months?

As we predicted a few weeks back when we reported on the first quarter real estate sales in Paris, we feel that now is a good time to enter the Paris property market. We gave more details in our recent post about the impact of the Brexit decision on Paris real estate sales.

Why? Because although only a small price increase (2.3%) is forecast by la rentrée (the all-important post-summer-vacation return to school and work this autumn), the steady growth in the number of transactions means that in the months further ahead, prices are likely to rise more.

We’ll share the definitive second quarter figures from the notaires when they becomes available, and will continue to keep you abreast of trends in the market.

If you’re a US dollar buyer, the rise of the dollar which Brexit has already caused, make this an even more propitious time for US buyers to buy.