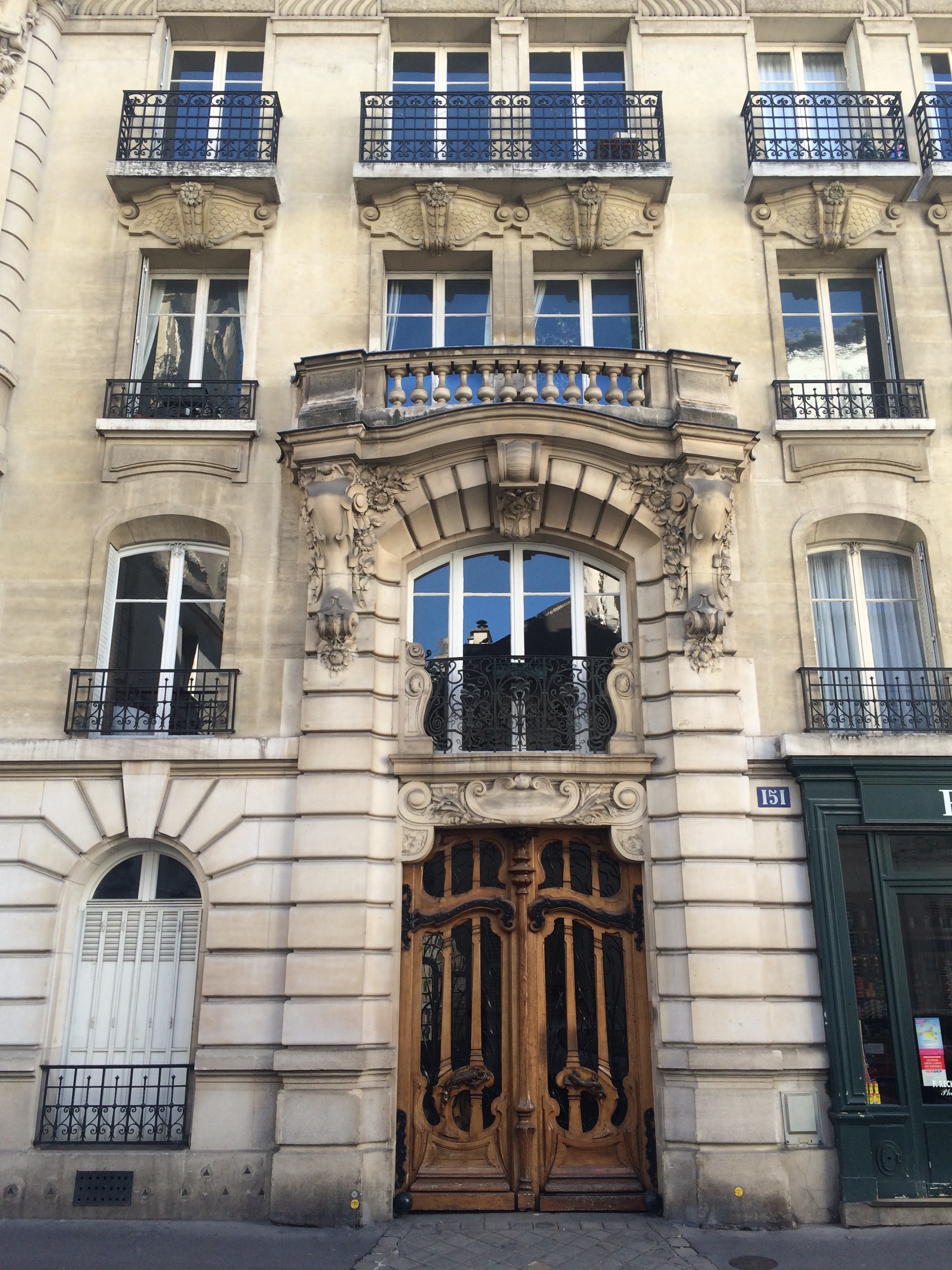 The latest figures for property sales show that the positive uplift in buying and selling activity first seen this spring is continuing, as Paris real estate prices continue their gradual rise.

The latest statistics for the Île-de-France region have just been released by the Chambre des Notaires de Paris (Chamber of Notaries of Paris), the French officials who handle the real estate sales.

These figures are also in line with those just published by the Notaires de France (Notaries of France) and INSEE, the French National Institute of Statistics and Economic Studies.

These show that across France as a whole the real estate market has found a new lease on life, with real estate sales having increased nationally by 4.2% over the last 12 months (for which figures are now available: September 2014 to September 2015).

A Good Year for Paris Property

The notaires describe the Paris property market now as “dynamic,” reporting that during the third quarter of 2015, there were 46,610 property sales in Paris. That is 9,600 more than the same period last year – a peak not seen since 2007.

They say that they expect sales activity to remain at a good level for all of 2015.

Another ceiling was reached this quarter in Paris real estate prices, with the average price per square meter for a property rising slightly and just exceeding €8,000/m2 at €8,020/m2. This is up from €7,890/m2 in the second quarter. Prices are expected to stabilize at around €8,000/m2 in 2016, with no sudden increase or drop on the horizon.

It’s important to remember though that this is only a price guideline. It is the median price, i.e. the middle price in the range of sales recorded. Prices differ widely across the city according to the desirability of area and property type, with period apartments in the most desirable central neighborhoods selling at up to two or three times this average figure and higher.

Which is the most expensive street in the city? The Champs-Elysées, in the 8th arrondissement’s Golden Triangle, the ne plus ultra at €14,530/m2 . It is not only the most expensive street in which to buy property in France, but in the whole of Europe, and prices here have risen by 40% over the last five years. Though it houses a mix of residential and commercial properties, it is the street’s desirability as a business and retail address that has driven this price increase.

Not far behind in desirability and price are the Notre-Dame section of the 4th arrondissement, which is home to the Ile St. Louis, at €13,380/m2 and the 6th arrondissement’s Odeon quartier (quarter), which includes the Luxembourg gardens, at €12,840/m2.

With their positive assessment of 2015, the notaires could not have ignored the unexpected Paris atrocities that took place on November 13, 2015, and stressed the importance of the capital’s property as an enduring investment.

In their statement, they said: “No-one can forecast the consequences of the terrorist threat upon the capital in the medium term. The attacks might lead in the short term to some projects being called off but at the same time they may well also underline the traditional value of property as a safe-haven investment.”

Port in a Storm

The continued growth of the Paris property market is good news for both buyers and sellers, who will all be reassured by the stabilization of the average price per square meter.

While the shootings may have caused fleeting concern for some buyers, most are likely to recognize that the November terrorist attacks were unprecedented and can happen in any of the major capitals.

We at 56Paris Real Estate are happy to see that our own property market assessment throughout 2015 has now been confirmed by the latest notaires’ figures.

As we recently informed our readers, we also questioned how recent events might impact the market in the short term. We agree wholeheartedly with the notaires’ affirmation that Paris property will always be a solid and enduring investment.

For further detail on Paris real estate prices and buying in Paris, you can contact 56Paris Real Estate here.