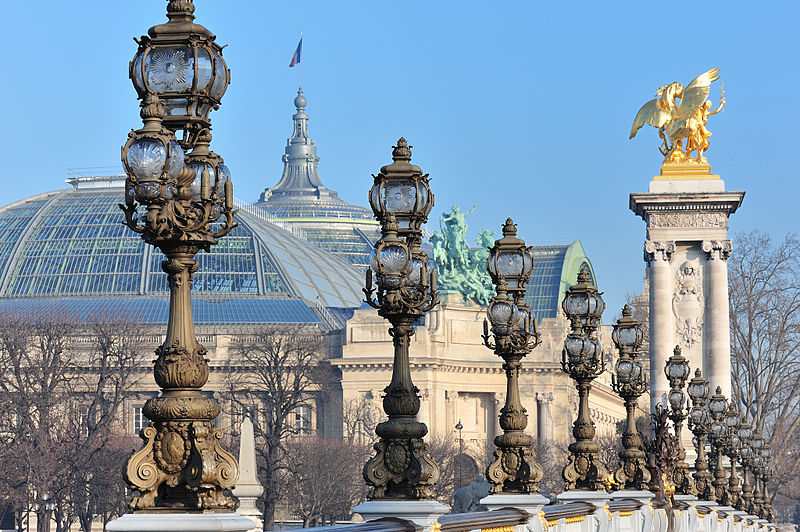 Paris real estate prices increased by 400% on average during this period. More central districts saw even greater increases. The figures were not particularly affected by inflation, which increased by 30% during the same period.

In this same 20-year time frame, the Paris stock market only increased by 90%.

Gentrification contributes to increase in value of Paris real estate

This increase was partially caused by the gentrification of various arrondissements (districts), such as the 2nd and the 10th . A district like the 16th, which has long been up-scale, still saw prices triple in this period.

Despite the increase in demand, there are still great Parisian investment properties to be found. For example, this air-conditioned studio apartment is currently for sale in Paris’ trendy Marais district. There are also more mid-range properties available, such as this modernized one-bedroom apartment in a stunning 18th century town house, also in the Marais. Additionally, there are exceptional high-end properties available, like this grand two-bedroom apartment near the famous Champs-Elysées.

So, does this all suggest that now is a good time to sell in Paris? We at 56Paris think that now is definitely a great time to sell: Real estate prices and volume are up and demand is at an all-time high. Consequently, it is an ideal time to maximize profit. Traditionally, it takes around 5 years of property ownership to off-set initial investment. This is after the purchase price, closing costs and renovation expenses are accounted for.

Despite this, current notarial pricing data suggests that prices will continue to increase. We previously reported that the Chambre des Notaires de Paris (Paris Chamber of Notaries) predict that by April, average prices in Paris will reach 9,300€/m². Therefore, it is certainly also safe to keep your property if selling does not currently fit your agenda.

The bottom line is that Paris real estate investment offers a better return than the stock market. The current trend is such that you have the luxury of making the decision that best suits your individual situation. To discuss this further or for advice on investing in Paris real estate, please contact us.