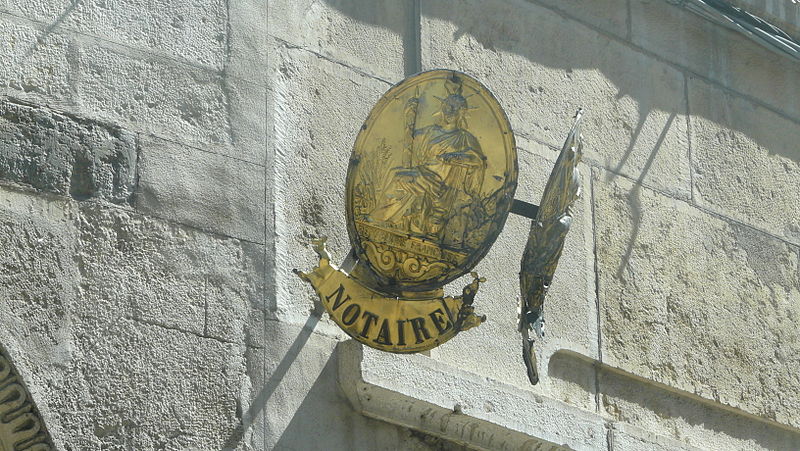 The French capital is seeing a huge upswing in the sale of Paris real estate that began in early 2016. This year’s sales figures look set to exceed those of the boom period of 1999-2007.

Across the whole of the Île-de-France region, more than 120,000 apartments exchanged hands. This is a figure higher than that even of the pre-financial crisis year of 2007. (The Île-de-France region is the région parisienne or Paris region. It’s made up of eight administrative departments, including Paris itself.)

How is this affecting the prices of Paris real estate? They too are on the rise. The cost of a Paris property increased by 3.6% in the third quarter. Based on reservation contracts already signed, this increase is likely to reach 6% higher than 2015 by year end.

Across the city, prices for properties differ according to the arrondissement (district) and the quartier (quarter). But now there are only five out of Paris’ 20 arrondissements that are selling at less than €8,000/m². They are the 12th, 13th, 18th, 19th and 20th, all less central arrondissements.

It’s important to remember though that the average price per square meter for an apartment is only a median indication. Buying a desirable Paris apartment in a sought after area will often cost you far more per m². However, the median price is a good indicator of the overall health of the Parisian real estate market.

What’s behind the sales fervor for Paris real estate? It’s a combination of factors. One is historically low mortgage rates. Another is that property prices had become interesting after stabilizing in recent years. And finally, it seems, buyers have decided to stop being cautious.

Buyers are no longer waiting. The rush to buy is pushing up transaction volumes and sales of Paris real estate.

The rise in Paris real estate sales looks set to continue into 2017 according to the Chambre des Notaires de Paris (Chamber of Notaries of Paris) who supply these figures. They are the French officials who handle all real estate sales.

Are you looking to buy a Paris apartment soon?

How should you read these figures if you’re thinking of buying a condo or property in Paris? The message seems to be buy sooner, rather than later.