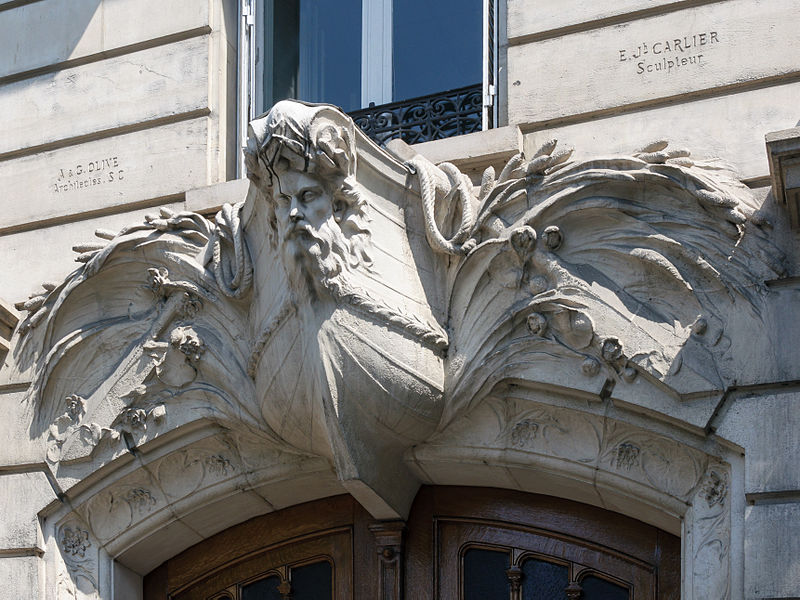 Paris real estate offers the best potential for investment value in all of Europe in 2016.

The leading index of Europe’s property hot spots puts Paris at the number one position. It has overtaken London in the wake of Brexit uncertainty.

The report shows that real estate in Paris is a better investment than London for the first time in four years.

The report gives a score to each city based on its economic growth prospects. It looks at its level of wealth and the quality of its business environment, relative to the European average.

Solid Reasons for the Strength of Paris Real Estate

The city climbed higher in the rankings as the capital’s economy has outperformed expectations. Labor market reforms in France have helped push unemployment down. These have boosted consumer demand and stoked the Paris real estate market.

Paris is also first in Europe for the quality of universities and patent production. It is second for attracting venture capital.

La Salle says: “In 17 years of E-REGI analysis, Paris has never dropped below fourth position. It has reached the top spot six times. This demonstrates the resilience of this large market.”

This year’s E-REGI shows the effect of political decision-making. This is affecting the economic outlook of Europe’s major cities.

Brexit has been the main reason for Paris real estate potential exceeding that of London.

La Salle says: “The outcome, which saw Leave take victory with 52% of the vote, surprised financial markets. The uncertainty over the future relationship between the UK and the EU negatively impacts the economic outlook of all UK cities.”

LaSalle Investment Management is a leading global real estate investment management firm based in the US. It manages capital for institutions and private investors all over the world.

Its latest report is a ringing endorsement of the solid investment value of Paris real estate.

To learn more about investing in Paris real estate, contact us here.