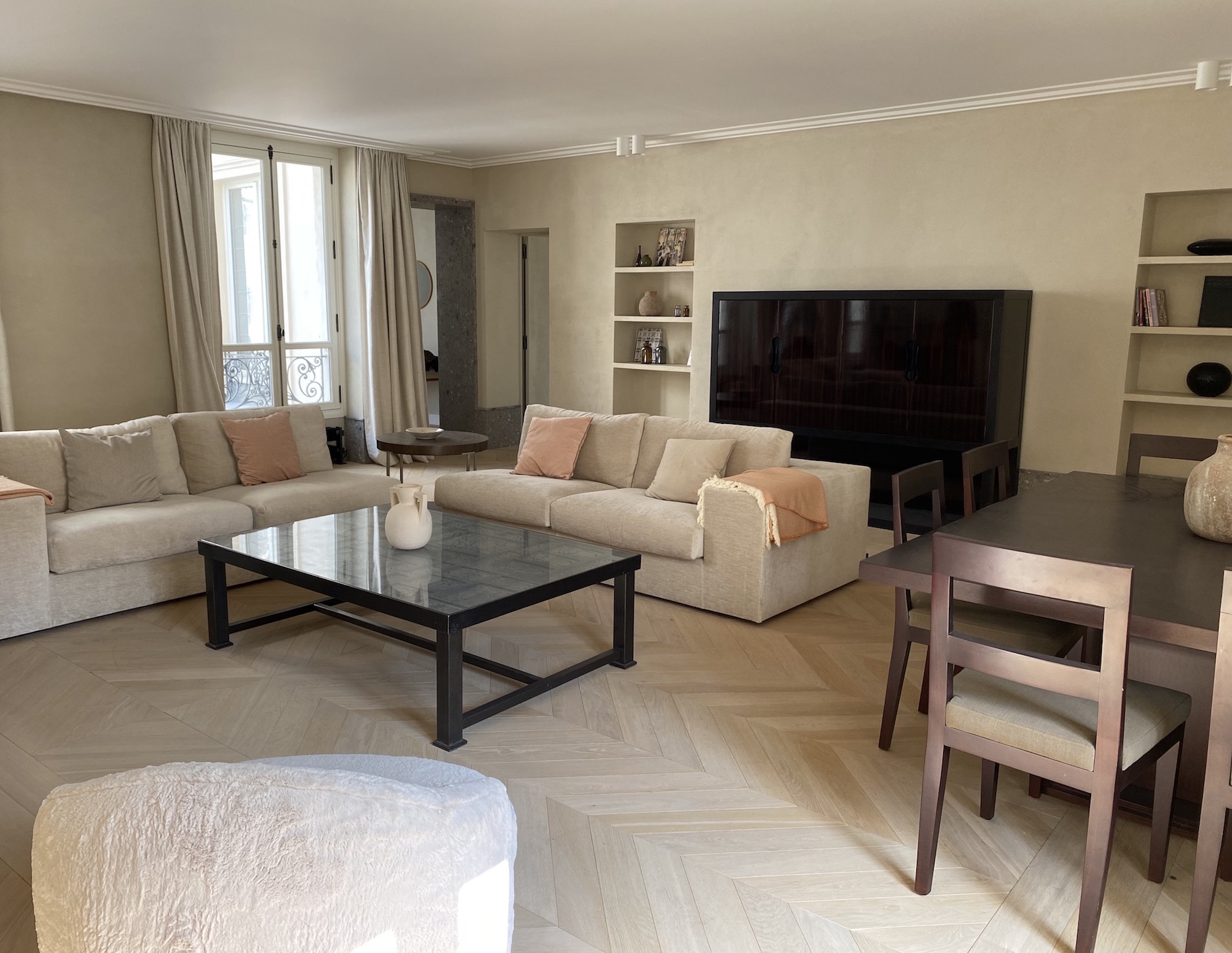 As the dollar overtakes the Euro for the first time in 20 years, we take a look at what this means for American buyers.

It’s interesting news for those looking at the Paris property market from across the pond.

Earlier this summer, the US dollar started to show parity with the Euro. This means they exchanged at a one-to-one rate, so one dollar exactly equaled one Euro.

In recent weeks, the dollar has grown even more, overtaking it. So at the moment, Americans traveling to Europe are getting more Euros for their dollars.

It’s the first time the currencies have been this way for two decades, when the Euro was in its infancy. Parity was first reached just after the currency’s virtual launch in 1999, and then again after the introduction of Euro coins and banknotes in 2002.

In basic terms, a stronger dollar is good news for Americans wanting to take a vacation in Europe or make purchases here.

And this includes real estate.

The reasons this is happening

The Euro started to lose ground against the dollar earlier this year, due to a combination of factors.

The conflict in Ukraine is affecting energy prices in Europe, while new inflation-fighting measures made by the US Federal Reserve have played a part too, as they raise interest rates for Americans in response to rising inflation.

This may be why the dollar is hitting 20-year highs against other trading currencies too. This includes the British pound, which has also lost 12% of its value against the dollar this year.

This means it’s not just a case of the Euro being weaker, but also of the dollar’s strength at this time.

So it’s an interesting time to be an American buyer of real estate in the French market – your dollar is going to stretch further.

One of our search clients recently saved 10% since their offer was accepted in March. At a property price of several million Euros, this is a considerable bargain for them, thanks to the current situation between the dollar and the Euro.