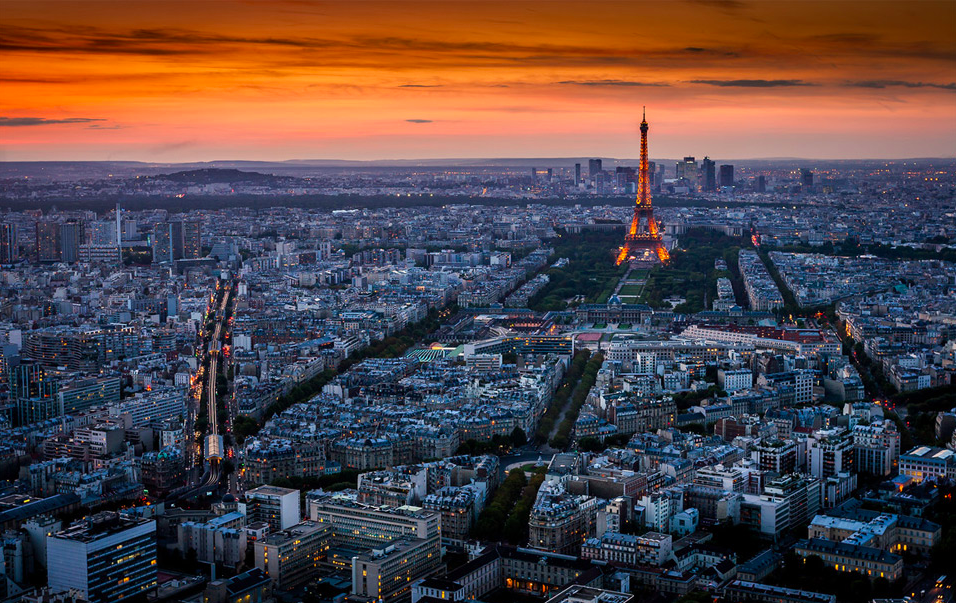 Here at 56Paris, we keep updated on where Paris sits in the global and European real estate investment markets.

That’s why a recent study by CBRE has created a lot of interest. The results suggest that Paris is now the number one European real estate investment target.

Examining the facts and figures, it’s nothing but good news for property investors in Paris, in all areas.

Industrial, commercial and residential real estate are all performing beyond expectation.

The study looked at how Europe’s property market performed last year. With a total of 291 billion € invested on the continent in 2017, it was a record year.

Of this amount, investors placed some 27 billion € in France, 20 billion € in the greater Paris area, and 6 billion € in Paris itself. Highly impressive figures.

The growth is so strong, that Paris has jumped from being the fifth ranked city for property investments, to first place.

It doesn’t end there. According to the survey, European investors are planning to inject even more capital this year. Around a third plan to invest more in 2018, while 45% of global investors indicated that real estate was the area they would be looking at.

But why Paris over other cities in Europe? President of CBRE France, Fabrice Allouche says, “The election of Emmanuel Macron, Grand Paris and the Olympics 2024 have allowed France and especially Paris to receive a huge spotlight at the global level. France and Paris benefit from a very favorable context for investors, who are increasingly interested in our market.”

This is no one-off. Another source corroborated the results.

Investment firm EY has also published a report which ranks Paris ahead of London for the first time. This focus is on how attractive the city is to foreign investors.

EY’s report cites many reasons for Paris taking pole position, property wise. Chiefly, the higher number of new build office developments in Paris, along with the fallout of the ‘Brexit’ vote on the UK market. The report also mentions big firms such as WeWork, Uber and the Bank of America, who are all making their presence known in Paris with new headquarters in the city.

The bottom line is clear. Paris remains a solid investment for all property investors, in both the residential and commercial sectors. This is backed up by other figures published recently.

But of course, there are many other reasons why Paris is so attractive to investors. Not all of them are financial.

If you would like to find out more about buying or selling in the city, don’t hesitate to contact the experts at 56Paris for free, no obligation advice.