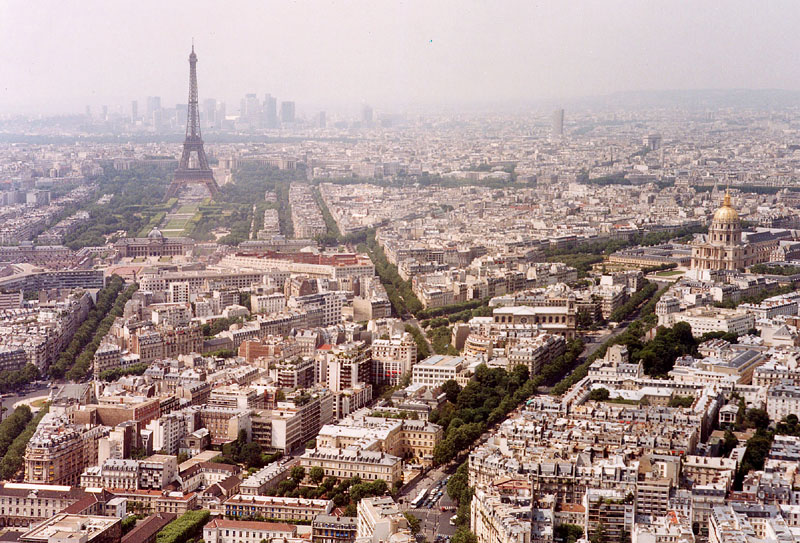 Paris property sales and prices continued to increase in the 1st quarter of 2017. Buyers took advantage of the very low level of interest rates, and were not put off by the impending presidential elections.

The Chambre des Notaires de Paris (Paris Chamber of Notaries) released their sales data for January through March of 2017. They report that buyers are quick to decide these days, with price negotiations becoming smaller or even non-existent.

Properties that had lingered on the market are now finding buyers more readily. And those that are priced correctly sell within less than two weeks.

Prices close to record high of 2012

The notaries predict that by July 2017, the average price per square meter in Paris could approach 8,800 €. This would be an annual variation of + 7%.

The difference between average and record prices

French newspaper Le Figaro reported some of the record prices of Q1 2017. These premium properties sell at prices that are a far cry from the statistical average.

However, this exceptional jump owes much to the weak results of the first quarter of 2016.

Only 6,000 apartments sold then due to the many purchases made at the end of 2015. Buyers wanted to avoid the increase in registration fees that went into effect on January 1st 2016.

Is Brexit impacting the increase in Paris property sales and prices?

Savvy British investors anticipating Brexit are already snapping up property in Paris. They are no doubt also attracted by the pro-business platform of new French president Emmanuel Macron.

What does the future hold in store?

The notaries say that based on preliminary sales contracts, the outlook for Paris property sales and prices in the coming months remains strong. Nonetheless, several factors may counter this.

The slight dip in prices in recent years improved buying power. The rise in prices has reversed this trend. If the small increase in interest rates grows, lower buying power could slow down Paris property sales and prices. Reduced access to credit may become another factor. The tax decisions of the new government will also have an impact if they increase the tax burden on households.

But for the moment, nothing seems able to slow down the increase in Paris property sales and prices. If you don’t want to miss out on this trend, or just want to know more about buying in Paris, please contact us.