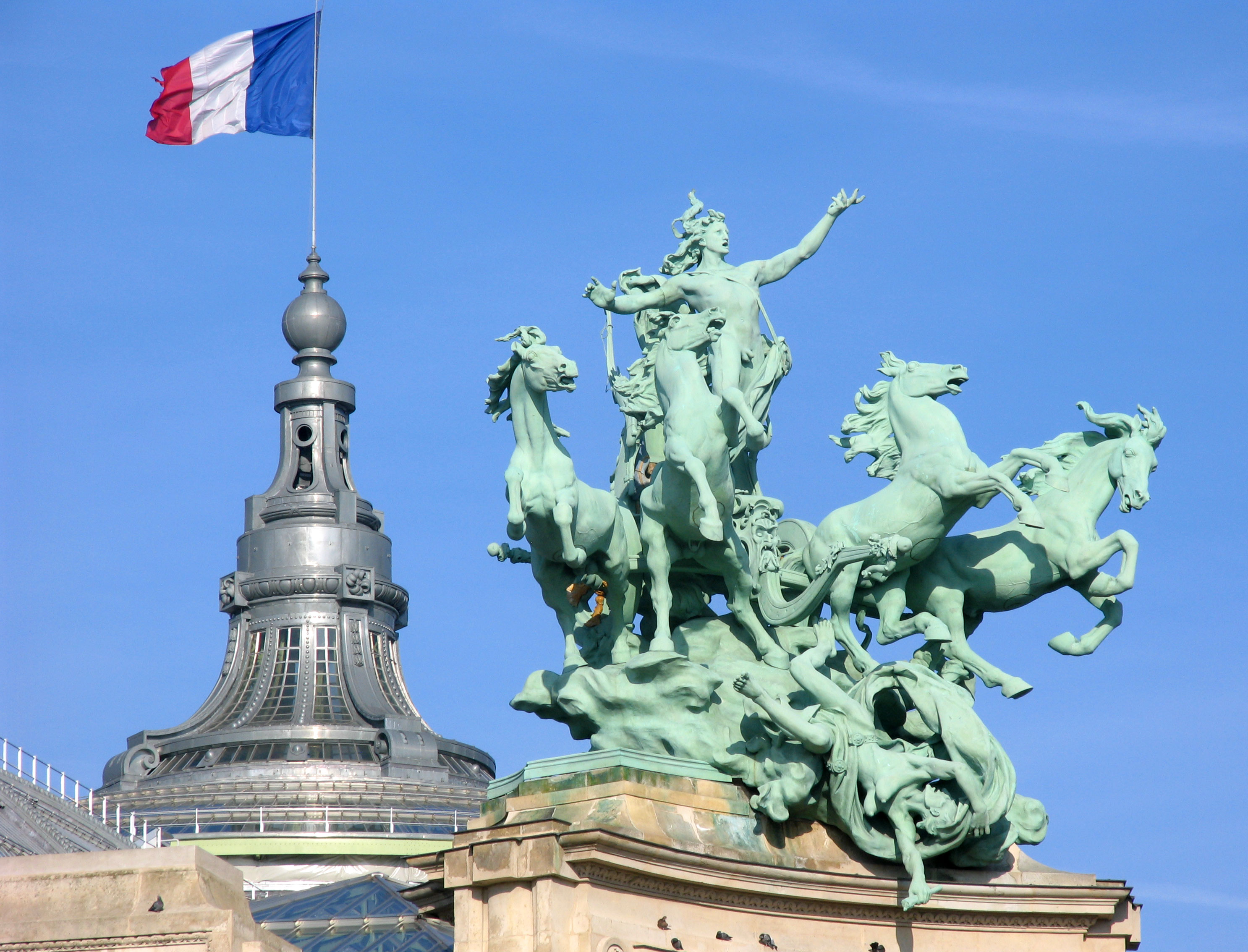 Paris property prices at the end of August 2017 continued to increase despite already reaching historic highs in the spring. In April, prices exceeded the previous record set in August 2012. Even though the Paris property market is beginning to stabilize, prices continue to increase.

Prior to releasing the definitive third quarter 2017 prices, the Chambre des Notaires de Paris (Paris Chamber of Notaries) has recently released interim figures. Preliminary sales contracts suggest Paris property prices will continue to break records and reach 9,200 €/m2 by the end of the year. That would mean an annual increase of 10%.

In addition, according to the Chambre des Notaires, the number of transactions in Paris increased by 7% between June and August 2017. 10,040 properties sold in that time period. Therefore, Paris property prices continue to break records.

With regards to the entire Ile-de-France region surrounding Paris, 53,780 total sales took place between June and August 2017. This is up 18% compared to the same period in 2016. The number of sales during this period was 13% higher than the average volume of 1999-2007, and 33% higher than that of the last 10 years. The entire region is certain to benefit from the development of the Grand Paris (Greater Paris region) and Paris’ successful bid for the 2024 Olympics. Much of the competition will take place in this wider Paris region, in the adjacent town of Saint-Denis.

Mortgage rates in France remain at a historic low this year, further encouraging buyers to purchase before rates rise.

All of these factors combine to make a decrease in prices unlikely in the foreseeable future. This is therefore an opportune time to invest in Paris real estate.