Paris Property Market Stabilizes in the First Quarter of 2015

Paris Property Market Stabilizes in the First Quarter of 2015 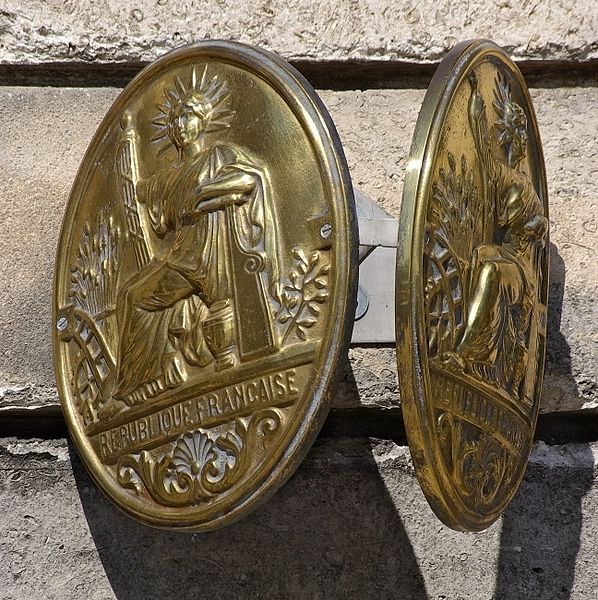 It’s worth noting that considerable price variation exists among arrondissements and neighborhoods and prices are much higher than the median in some areas of Paris.

The report also analyzed the evolution of property prices since 2012 in relation to the number of bedrooms. The prices of very large apartments of four bedrooms or more have dropped by 9.7% since 2012. But studios and one-bedroomed apartments have held their value better, falling by only 2.2% and 2.5% respectively over that period.

Finally, the notaires looked at the proportion of foreign buyers in Paris. This has increased steadily from 6.3% of transactions in 2010 to 8.2% in 2014, and 9.2% during the first quarter of 2015. This indicates growing confidence among foreign investors, who are also benefiting from the fall in the euro. Italians predominated among foreign buyers in Paris (16.6%), followed by British buyers (6.6%).

Market activity was already increasing in April. The volume of property sales in April 2015 was 10% higher than in April 2014. This is partly due to the continuing fall in mortgage interest rates, which were already at historically low levels. Buyers are also taking advantage of the comparatively lower prices.