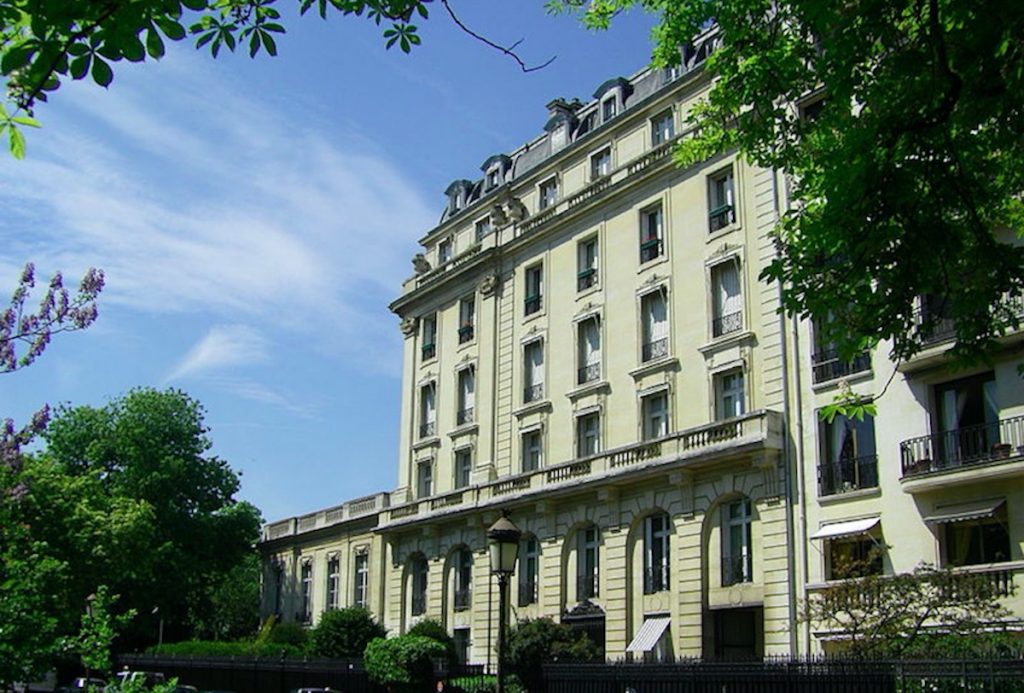 We take a look at the latest figures and what they mean for the city’s real estate market.

Property prices in the fourth quarter

With the latest notary figures for the fourth quarter of 2018, we are now able to take a look back at the whole year. And overall, it shows another positive 12 months for Paris investors and property owners.

Although the notary figures do suggest the first half of the year was even more dynamic than the latter half.

By the end of 2018, the average price in the capital reached 9,570€/m². This meant an increase of 5.7% in the same quarter compared to the previous year. Overall, it’s another new peak for Paris property prices.

Considering average prices were 6,380€/m² in 2009, it means they have now climbed 50% in ten years. It’s impressive, unprecedented growth.

The contrasting results in 2018

Looking at the specifics of property sales for 2018, the notaries reveal in excess of 36,000 property sales in the capital. It’s buoyant, although 5% less than the previous year.

The limited inventory of property for sale accounts for this minor slowdown.

Across the districts, prices do vary significantly. Properties in the north of Paris are, in relative terms, a little cheaper.

At the other end of the scale, six central districts now command prices that average more than 11,000€/m².

Turnkey properties with desirable characteristics come in above the notarial average. This superbly located 1 bedroom in the Place Vendome quarter of the 1st district is currently on the market at 18 529€/m². Since so few properties come on the market in this quarter, average prices are not currently available.

It’s also worth noting that the gap between the cheapest and most expensive areas continued to narrow in 2018. It’s another trend the notaries will continue to monitor.

The notaries predict that the Paris prices increases will continue. Perhaps to a new overall average of 9,730 €/m² by April. That would be an increase of 6.3% based on the previous year.

That would be a real coup for the French capital, and the notaries will be keeping a close watch to see if such high prices are achieved.

Overall, one thing is clear: Paris stands out. Not just in the Île-de-France region or even the whole of the country, but the whole of Europe too.

While the price per square meter continues to increases constantly at the moment, sales are set to remain dynamic in the capital.

Taking advantage of this growth

These reports suggest it’s better to invest in the Paris property market sooner rather than later.

Wherever you are in your journey, the experts at 56Paris can help. Don’t hesitate to get in touch with the team today, for free advice on all aspects of Paris real estate.