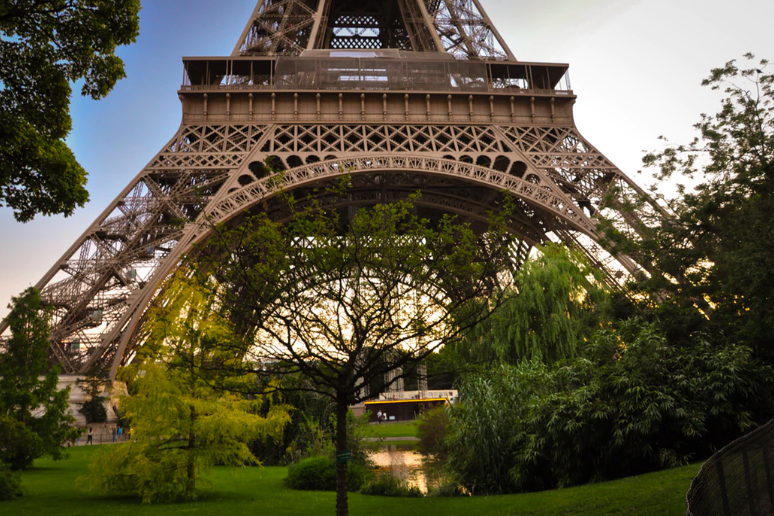 With Paris planning urban forests, the French capital is about to get a lot greener, in more ways than one.

Paris mayor Anne Hidalgo announced the plans recently, and the changes could happen as soon as next year.

Paris is getting hotter. It’s an inevitable fact, and the mercury hit an all-time high of 108° F in July.

So in a bid to help combat climate change, Anne Hidalgo is spearheading major changes to the city.

Four areas will get much greener: the surroundings of the Palais Garnier opera house, the parking garages close to both the Gare de Lyon train station and the Hotel de Ville (city hall), and finally, two pedestrian lanes on the Right Bank.

It follows another recently-unveiled project: a green park around the Eiffel Tower in time for the Paris 2024 Olympic Games.

So what exactly are the plans for these urban forests?

In a recent interview, Mayor Hidalgo says “It is our duty to transform our city and do it without wasting time… We must both adapt to climate change and respect heritage. It is a radical transformation. That’s the challenge.”

Her plans will surround the Palais Garnier opera house with cherry blossom trees, while the Hotel de Ville will benefit from a newly-planted pine grove. The other areas will become woodlands, gardens, and simple grass areas with shrubs.

Plus, smaller projects will support these four major sites. Over 30 schools are all set to become a little greener, with ‘oasis’ areas on the grounds.

It’s all building to a compound effect that’s packed with benefits for the city and its inhabitants.

Parisians have long grumbled at the lack of green spaces in their city. So these plans for urban forests are set to be a win-win.

Just some of the benefits suggested include a reduced overall temperature in the city, less air pollution, along with improved biodiversity and wildlife habitats.

Having greener, cleaner spaces to enjoy will also have a positive impact on the quality of life in these areas. Human benefits as noted in other cities include reduced stress levels and higher well-being.

Finally, there’s also a trend for a positive impact on real estate.

For example, this fully-renovated two-bedroom apartment in the 4th arrondissement (district).

The property sits a block from the banks of the Seine, and not far from the Gare de Lyon. The area is sure to see an uplift as the green spaces appear starting in 2020.

Overall, Paris planning urban forests means the city is set to change in a hugely positive way. Not only will it be greener, but a lot more livable too.

Get in touch with 56Paris

As the Paris landscape changes, our experts are always staying on top of the latest trends.

For advice on any aspect of living in the capital, and the local real estate market, don’t hesitate to get in touch with the team at 56Paris.