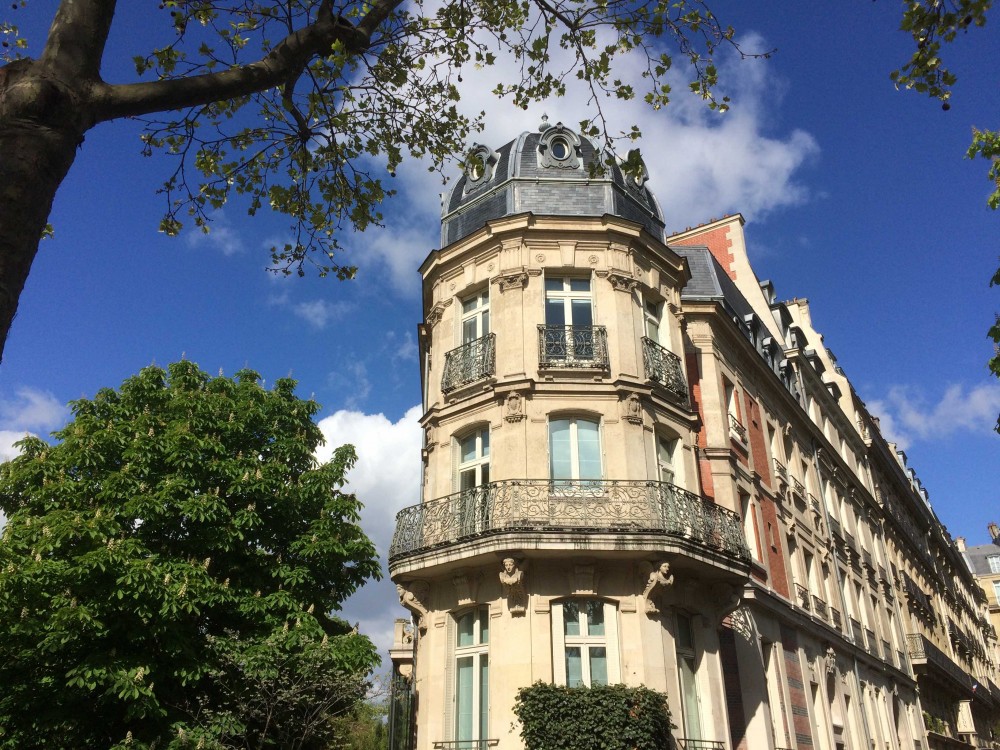 “Even the English are saying: Paris sera toujours Paris (There is no place like Paris)”, states the French national, Le Figaro, in a new report on the growing numbers of foreign buyers investing in the Paris luxury residential market.

Market share for overseas buyers reached a record high in 2014, accounting for over 200 transactions in the €1 million-plus real estate segment.

“Reasonable prices compared to other global cities, and its ability to generate genuine added value over the long term, ensure that Paris continues to be attractive. The latter is being driven by a combination of favorable factors which have not escaped buyers’ attention,” states Le Figaro.

The article shows that Paris ranks seventh of the world’s most expensive cities in 2015, after Hong Kong, Monaco, New York, London, Tokyo and Moscow, which tops the list.

The city’s attractiveness to foreign buyers, says Le Figaro, is due to a unique combination of factors:

The beauty and location of Paris: These mean Paris is the world’s leading tourist destination: drawing 47 million visitors (between July 2013 and June 2014), of which 42% were foreigners.

The reasonable nature of Paris prices: Paris prices have remained largely steady and purchasing power for many international buyers has increased due to the exchange rate with the euro.

The favorable tax conditions in Paris: It may surprise people, says Le Figaro, but perception of France regarding taxation is, to some extent, exaggerated in the case of second homes. “Capital gains tax has recently been reduced for non-residents following an EU court ruling that removed the ‘social charge’ element. This has brought the charge down from 34.5% to 19%.”

“When it comes to the combined costs of buying, holding, and selling property, France sits mid table against some of its global competitors,” Le Figaro says. “In the US, Federal, State and Municipal property taxes make holding costs especially high.”

There is plenty of supply in the market, the newspaper adds, with attractive prices, and no sudden increases expected in the near future. The 2017 election is the next major milestone that could trigger market growth, it adds.

Le Figaro bases its report on figures from a leading global real estate services provider, which shows that:

Steady Prices: Real estate values in Paris have changed little since 2012, unlike London and New York, which have seen large increases. The broadening price gap is adding to the reasons to invest in the luxury residential market in Paris.

International Appeal: 1,648 apartments valued at over €1 million were purchased in Paris in 2014. Foreign buyers were responsible for 13% of these purchases.

Return of Confidence: 2015 has witnessed growth in the luxury residential sales market, indicating a return of confidence to the market. After two years of stagnation, the market has rallied, with an annual increase of 15% in sales by volume (properties of €1m+).

Hotspots: The 6th, 8th and 16th arrondissements (districts) were the major players in this upturn, totaling nearly 750 registered transactions, equating to an increase of 25% year on year. According to notary estimates, this trend is expected to continue at least until the end of 2015.

Growing Overseas Market Share: Over the last two years, Americans have seen prices increase back home and their purchasing power in France has increased by 19%, attracting them back to the market. The share of English buyers, who have long been drawn by the Paris market, has remained fairly stable since 2007, standing at around 8%. Europeans, historically the most active in this market (between 30% and 50% since 2007), also saw their market share increase in 2014 reaching 52% of properties purchased by overseas buyers.

At 56Paris Real Estate, we agree with Le Figaro’s analysis of the strong combination of favorable buying factors drawing international buyers to Paris. These, combined with the city’s attractiveness, and the current relative price stability, constitute a strong incentive right now for overseas buyer confidence.